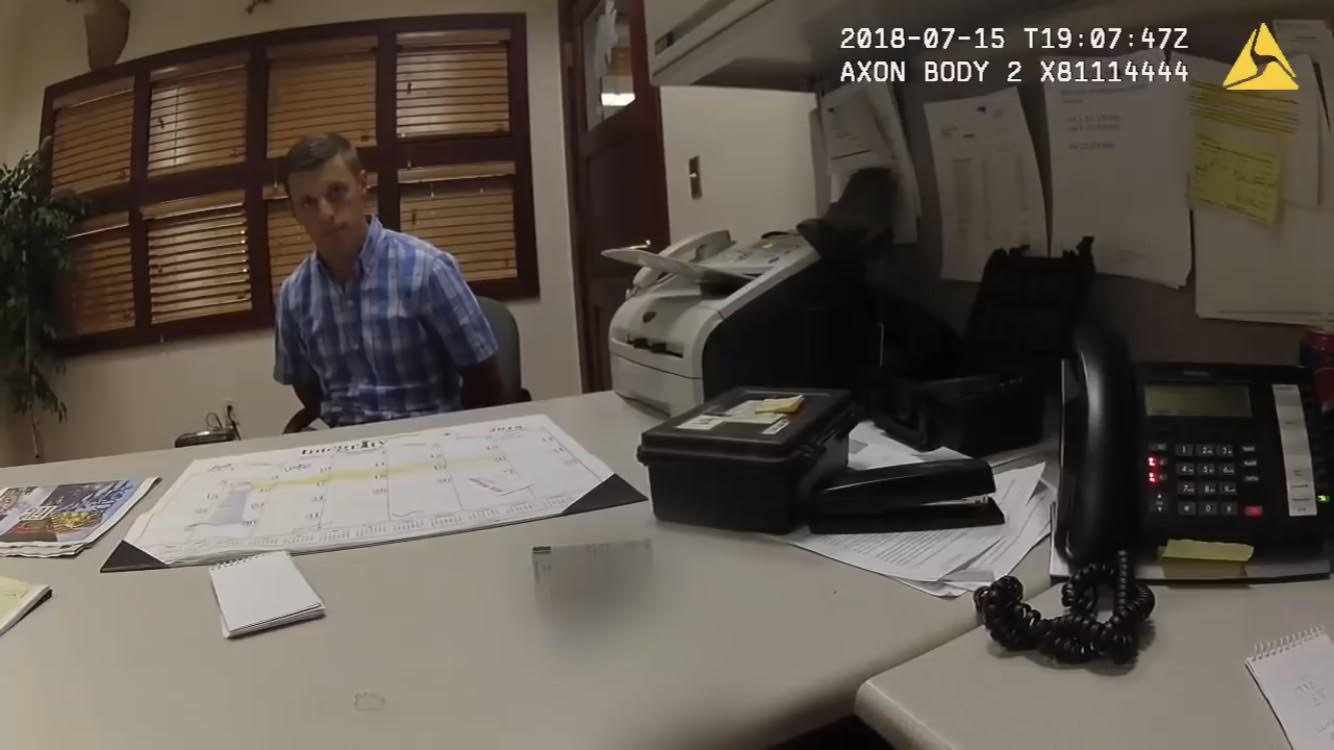 Probably not, but unfortunately, Republican Lee Chatfield is the Speaker of the House.

Chatfield recently told MIRS News he supports a legislative effort to allow anyone to carry a concealed firearm wherever they want. If you own a gun, you can shove it in your pocket and take it wherever you want, including schools, sporting events, and churches. That’s what Chatfield and his fellow Republicans want to see.
Although, in Chatfield’s case, maybe he’d want to shove the gun in a backpack. And the place he’d want to carry it would be onto an airplane.

That’s exactly what happened last year when Chatfield caught heat for trying to bring a loaded handgun onto an airplane. Turns out not only was the gun loaded and unsecured, it was unregistered.

Chatfield is wholly unqualified to have a say in how gun policy should work in Michigan when he can’t even handle the basics.

Chatfield tried to bring a loaded gun on a plane: Strike one.

Chatfield admitted he didn’t know the loaded gun was in his bag: Strike two.

The handgun was unregistered: Strike three.

These are basic firearms safety and legal principles Chatfield failed miserably at following. This type of reckless behavior with a firearm is how people wind up wounded or killed.

Chatfield is the last person who should be talking about concealed carry because he’s shown he can’t be trusted with his own firearm.

If Chatfield wants to talk gun reform, he should start by closing the loophole that allowed him to get away with this irresponsible act with only a slap on the wrist. But there have been crickets from him on that front.