Hear No Gap, See No Gap 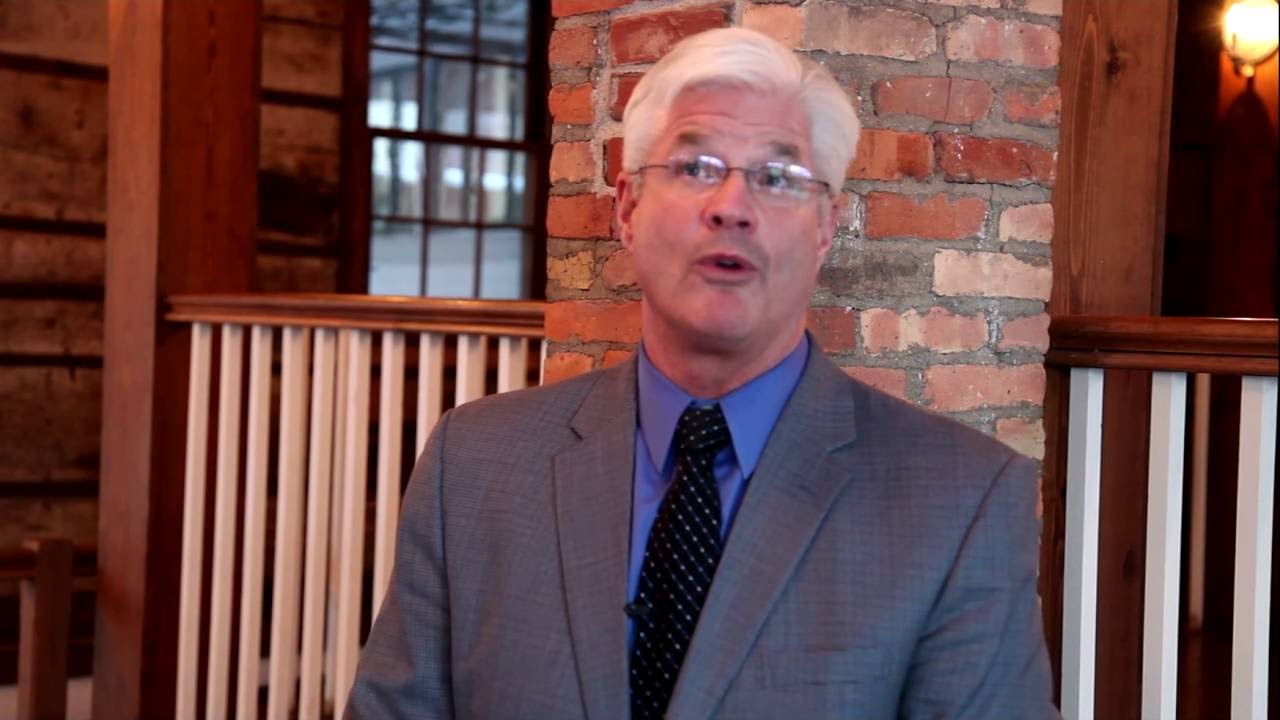 Shirkey recently told the Michigan Advance, “I don’t. I have no evidence of such. I have both a staff here and a staff at home in my for-profit world filled with highly qualified, highly skilled women. And I don’t see any differences in how they’re treated.”

Hear that, folks? Because Mike Shirkey doesn’t see it, it must not exist!

By that logic, I should believe there are no 7-foot-tall people in the world because I don’t work with any or have anyone that tall in my life. Just because I don’t know someone personally who is 7-feet tall doesn’t mean they don’t exist. We all know that’s not true.

The unfortunate matter of fact is that the gender wage gap is real, whether Shirkey sees it or not, and there is a host of well-researched data to prove it. This is just another case of a closed-minded Republican man refusing to believe the realities of the world because his privilege and personal experiences don’t reinforce it. When you don’t face discrimination personally, you have the advantage of being able to ignore it — to the detriment of others.

Well, Sen. Shirkey, here a handful of research and articles to help you join the rest of us in the 21st Century:

Economic Policy Institute: What is the gender pay gap and is it real?

U.S. Department of Labor: Breaking Down the Gender Wage Gap

American Association of University Women: The Simple Truth about the Gender Pay Gap

Pew Research: The narrowing, but persistent, gender gap in pay

CNBC: How to convince a skeptic the pay gap is real
If you’re a woman who has experienced the gender wage gap, I would encourage you to contact Sen. Mike Shirkey and tell him about what you’ve faced. Out-of-touch elected officials like him need to hear from you.