Progress Michigan Statement on the Resignation of John Engler 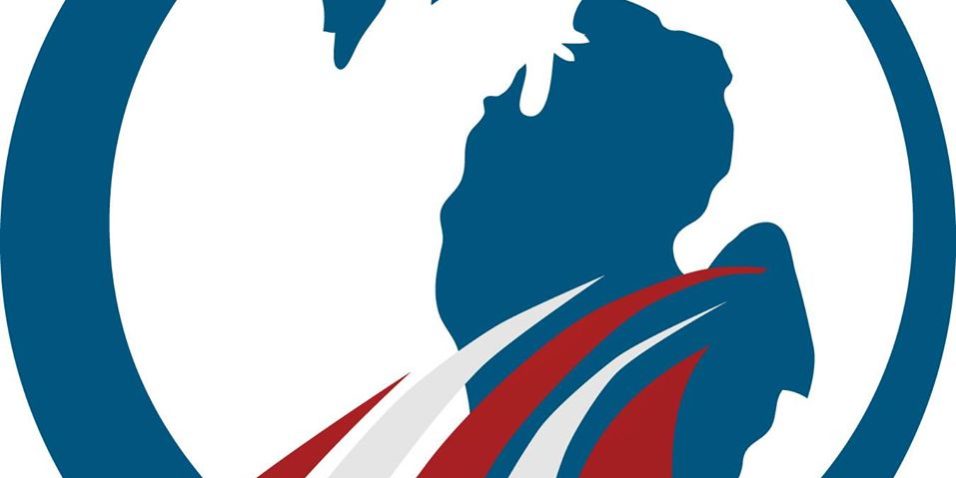 Progress Michigan Statement on the Resignation of John Engler

“Good riddance. It’s too bad Michigan had to suffer more than once with the insufferable lack of leadership that is John Engler,” said Lonnie Scott, executive director of Progress Michigan. “It has always been clear Engler was unfit for such a critical position at a critical time for the university: From the time he was governor and refused to allow the U.S. Department of Justice access to state prisons to investigate violations of the civil rights of female inmates, to the first and numerous times following that he disregarded survivors of sexual assault at Michigan State, this is long overdue.”