We Need to Talk About the Proud Boys 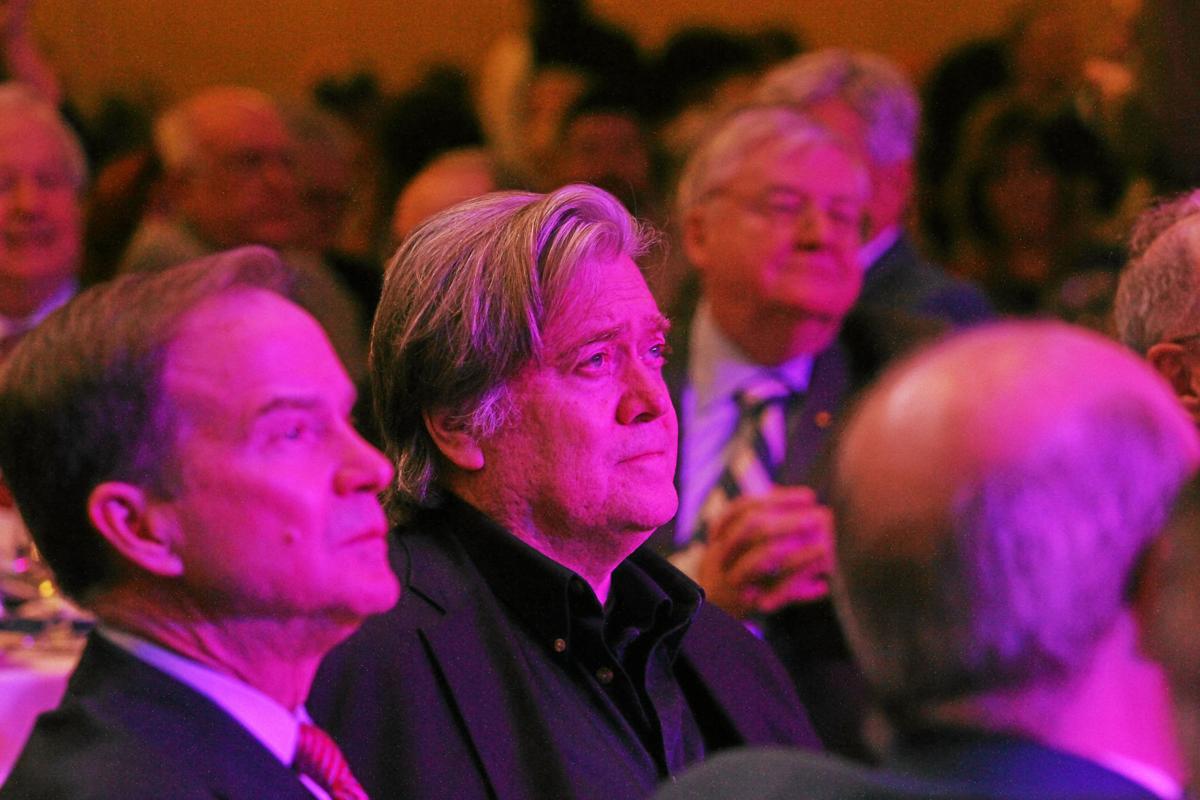 The rise of the alt-right in the U.S. and abroad poses a direct threat to vulnerable communities and the integrity of our democracy–and it’s past time to hold the Republican Party accountable for their role in promoting violence and white supremacy in our country.

Last week, members of the fascist group the Proud Boys garnered media attention for brutally beating three protesters after an event with the Metropolitan Republican club in Manhattan. In a country where Republican elected officials constantly preach a need for civility, you’d expect conservative leaders to immediately and categorically denounce these actions–but they didn’t.

In fact, many have rushed to defend the Proud Boys even though it’s clear they instigated the violence. In recent years, the neo-Nazi group has branded itself in the style of a street gang, openly seeking opportunities to further their white supremacist agenda through violence. Despite this change, Republicans have continued to embrace them, posing for photos with Proud Boys leaders and inviting the group to have a presence at their events.

None of this should be surprising, considering the frequency with which Republican officials make racist comments. Take Michigan Sen. Marty Knollenberg, for example, whose insinuation that black students in inner cities are responsible for their low-performing schools sparked outrage. Other Republicans resort to more subtle racial dog whistles.

There’s a clear pattern here, and it’s time we stop giving the GOP the benefit of the doubt. Cases of Republicans palling around with white supremacist groups or making racist comments aren’t mistakes or isolated incidents–they’re an intentional feature in the GOP agenda and strategy. This practice has been around for centuries, as wealthy elites in America and elsewhere have used race as a wedge issue to divide the working class.

The fact of the matter is modern Republicans thrive on promoting racism and toxic masculinity, and they deserve to be called out for it every time. We can’t allow white supremacy to be normalized, which means we have to speak out, loudly and often. Challenge every statement, every appearance with an alt-right figure, every dog whistle. Force Republican friends and family members to confront their party’s racism. Dismantling white supremacist power structures is no easy task, but fighting is the only option we have.