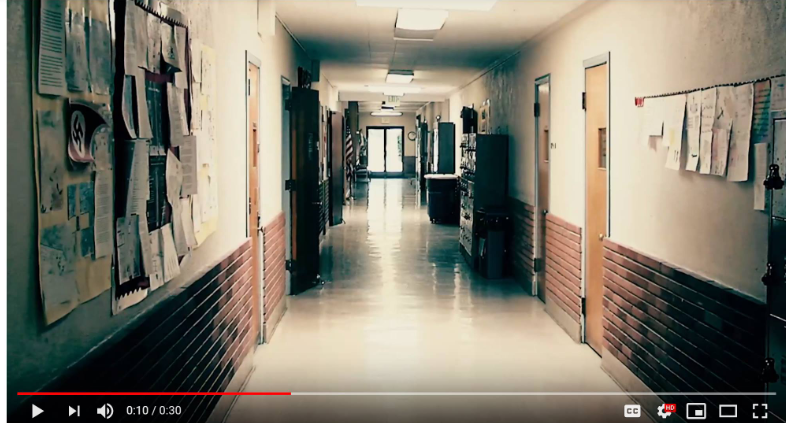 LANSING — It’s been discovered that U.S. Senate candidate John James’ latest ad features a swastika prominently displayed on a school bulletin board. Progress Michigan is calling attention to the discovery and questioning how the symbol of hate speech came to appear in the ad.

“Making sure symbols of hate speech and genocide aren’t in your campaign ads should be a pretty basic thing to figure out, but apparently not for John James,” said Lonnie Scott, executive director of Progress Michigan. “His team is either too lazy to spot check their ads or they’re willfully pushing out this type of imagery. Either way, it’s a problem and shows James’ lack of preparedness for the United States Senate.”