Climate Change: It Ain’t Over ‘Til It’s Over 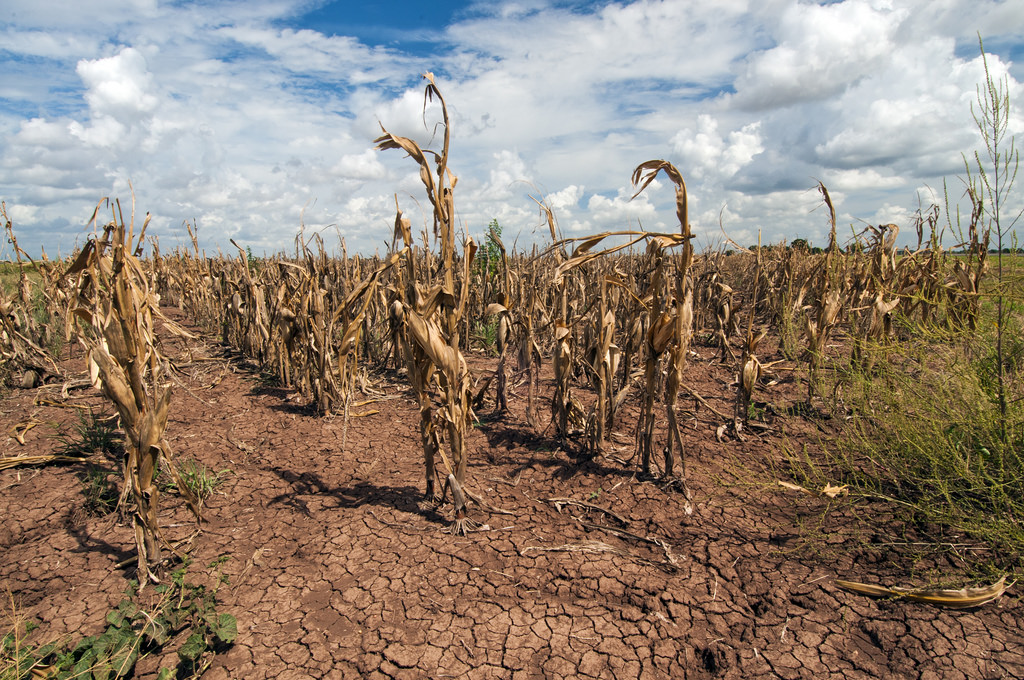 This week, a group of climate science experts released a report showing the consequences of  global warming could be far worse and come far sooner than previously expected. It’s disheartening, to say the least, especially considering it will take incredibly large, coordinated actions to reverse this trend, and many of our Republican elected officials refuse to even acknowledge climate change as a threat.

Finding the will to fight for our environment is difficult when things have already gotten so bad, but that’s not a reason to give up. While the report paints a pretty dismal picture for our future even if we manage to get emissions under control quickly, it also makes clear that our actions can have a substantial impact in the long-term.

That’s something we should all care about, because the environment might just be the single most important issue of our time. This is not to diminish the other important causes progressives fight for–in fact, environmental policy is so significant because it directly impacts every other issue area.

Even now, pollution impacts people in Michigan and all over the world. Corporate polluters degrade the air and water quality in surrounding communities without regard for the people who live around them, spiking asthma rates and poisoning the food supply. From the Detroit Incinerator to the companies responsible for PFAS contamination, pollution is bad for public health–especially for low-income and minority communities, who are most affected.

The longer-term consequences of climate change, which include droughts, flooding, and widespread economic crisis, would only further the inequality already visible in environmental justice. In these events, the wealthy and privileged would likely be spared – they’d have access to food in a shortage and be most able to evacuate from sites of natural disasters – while marginalized communities would be left to struggle.

Climate change is a human rights issue. It’s a social justice issue. It’s an economic issue. And we all have an obligation to fight it. The deck is stacked against us, in favor of corporations concerned with short-term profits over the fate of our planet, but we can fight back in small ways by decreasing our own environmental footprints and pressuring officials at all levels of government to crack down on polluters and invest in renewable energy.

Chipping away at the power structures that perpetuate climate change will take a long time, and it might feel like we’re not impacting anything, but it’s the best we can do. And as long as there’s still a chance, we have to keep fighting.