Schuette Touts Ethics and Transparency, Ignores Record of Flouting Both 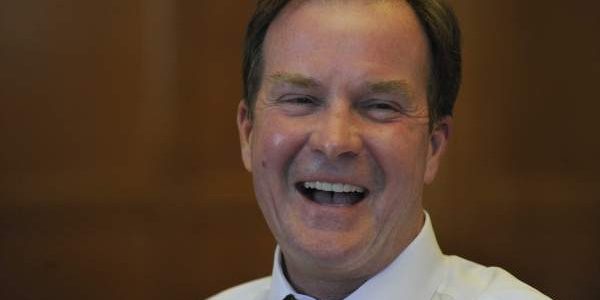 Schuette’s rhetoric differs from his actions

MICHIGAN — Progress Michigan is calling out Attorney General Bill Schuette for his hypocrisy around calls for reforms to Michigan’s Freedom of Information Act. The watchdog organization, who has been a leading voice advocating real FOIA reform, is actively engaged in a lawsuit with Schuette over his refusal to follow Michigan’s FOIA law and the possibility that his office may have illegally destroyed emails sought in the suit.

“In a shameless effort to bolster his bid for governor, Schuette is calling for reforms to FOIA while at the same time he’s dragging his feet and filing frivolous appeals regarding our lawsuit. This shady and hypocritical behavior is nothing but a ruse to try to trick the people of Michigan with hollow rhetoric,” said Lonnie Scott, executive director of Progress Michigan. “We know Schuette’s office was using private email accounts to conduct the public’s business and we have the proof. We absolutely need FOIA reform in Michigan, but Bill Schuette is not the one who is going to do it because he can’t even follow the law today. Schuette will say anything if he thinks it can help him continue his political career.”

Progress Michigan filed a lawsuit against Schuette for his and his staff’s use of private email accounts to conduct state business. The group obtained over a dozen examples of the practice and filed a FOIA request to obtain more emails. Schuette’s office denied having any such emails despite the emails Progress Michigan had in their possession. The watchdog group fears Schuette’s office may have illegally destroyed the emails.

Schuette has been elongating the lawsuit by filing frivolous appeals in an effort to block transparency in his office. Schuette also has other well documented assaults against transparency, like his advice to the Treasury Department to use the “fee approach” when responding to a Progress Michigan FOIA.

“With a track record like his I am shocked Schuette can even spell ethics and transparency,” Scott continued. “But hey, at least his initials are fitting because this, like most of his rhetoric, is total B.S.”