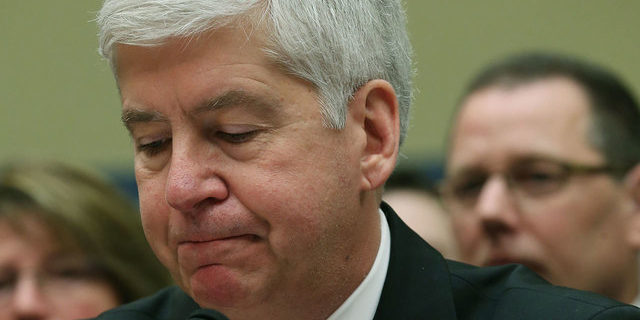 Progress Michigan has been calling for cancellation since beginning

MICHIGAN — According to MIRS News, Gov. Rick Snyder is planning to “reverse course on using private vendors for prison food service” following years of Progress Michigan calling for such action. The out-of-state, for-profit food service contracts have been riddled with problems and waste.

“Progress Michigan has been calling for this cancellation for years and we uncovered many of the problems with these contracts, which, frankly, should have ended years ago. The abuses and waste that have resulted from these contracts have endangered corrections officers, prison employees, and prisoners. It’s about time Snyder showed some common sense and took our advice,” said Lonnie Scott, executive director of Progress Michigan. “The House and Senate need to do the same and include a rollback of these contracts in their budgets. It’s time to return this service back to public employees and out of the hands of out-of-state corporations.”

In 2015, Progress Michigan released a report showing the state was failing to hold the first vendor, Aramark, accountable. Progress Michigan also uncovered evidence showing food that had been chewed on by rodents had been served to inmates. The group has called or the end to the contract even after the state switched to Trinity for the services and problems continued to persist.

“Gov. Snyder’s privatization experiments have failed time and again. From the Grand Rapids Home for Veterans to the prison food scandal,” Scott continued. “Not once did Republicans in the legislature or Attorney General Bill Schuette try to hold them accountable. This failure rests on their shoulders as well.”