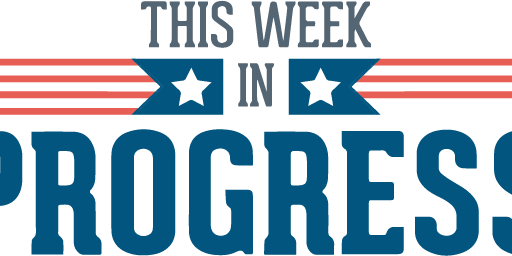 This week in PM Blogging:

You may recall what we did last year with the State of the State. We introduced you to the Fake Rick Snyder. This year, we set out to show Michiganders where Gov. Snyder’s loyalties truly lie: with his corporate puppet masters.

The Contract of Contradictions

You thought conservatives in our legislature over the last four years were bad? Well, say hello to two of your newly elected State House representatives, Todd Courser and Cindy Gamrat.

The State of the State

Predictably, Gov. Snyder once again whitewashed his right-wing record that values corporate profits over people during his fifth State of the State address. However, Gov. Snyder introduced us to an interesting metaphor: “The River of Opportunity.” We believe Snyder’s polices have left Michiganders “up shit creek without a paddle.”

This week, we decided to have some fun with Snyder’s new mantra and created some great memes that have been blowing up on social media. 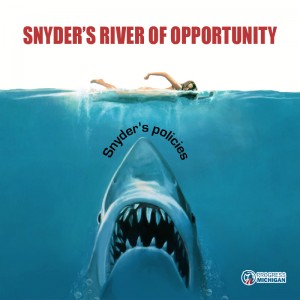 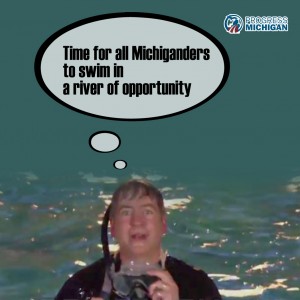 The State of the Union

After listening to Gov. Snyder drone on for an hour about his failed ideas and policies that only benefit the wealthy and well-connected, we had the opportunity to hear from President Barack Obama.

The contrast between the two executive officer holders was stark, as we pointed out.

President Obama hit on some key progressive issues that we definitely support: paid sick days, free community college, and raising the minimum wage. It was refreshing to hear about policies that actually help people — rather than Snyder’s tired old policies of trickle down economics.

Oh, and of course there was this: