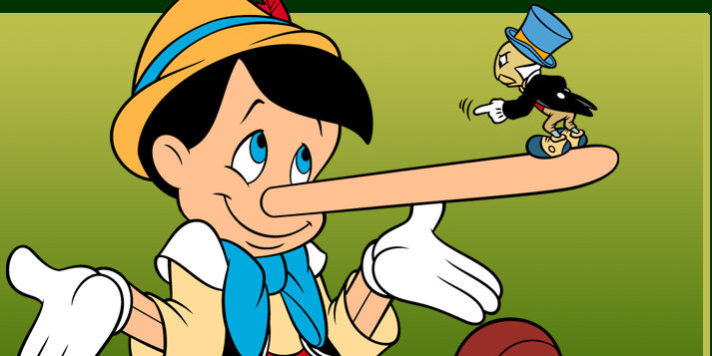 Today is National Honesty Day. In the spirit of honesty, I’ve got a few questions I’d like honest answers to:

Beyoncé – Why doesn’t your include a stop in Detroit?

President Obama – You said you would focus on deporting dangerous criminals but the record 2 million deportees include many moms, dads and kids with no criminal records. Can you please explain?

Governor Snyder – Why did you increase a furniture contract with the state that benefitted your cousin from $19 million to $41 million dollars?

Bill Schuette – Why do you continue to defend Michigan’s ban on marriage equality even though you’ve now said that LBGT issues should be left to the legislature?

Terri Lynn Land – The U.S. Senate held a vote today to raise the federal minimum wage to $10.10 an hour. How would you have voted? Think about THAT for a moment!

Rich Studley – You’ve said that investing in our crumbling roads and bridges would create 36,000 new jobs and save 100 lives per year. Since you’re so concerned about the roads, would you be willing to hand back the $1.8 billion that Governor Snyder gave to corporations who failed to create jobs?

Lansing politicians who voted in favor of drug testing the poor – Did you receive our urinalysis cups? Would you pass a drug test? We can send more if need be.