He’s Got a Cousin in the Furniture Business 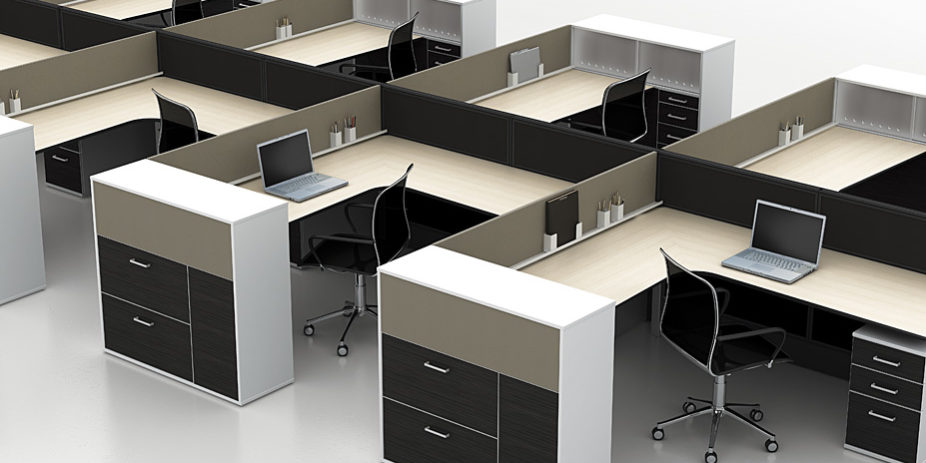 He’s Got a Cousin in the Furniture Business

“They will involve difficult but necessary changes to bring Michigan’s budget into structural balance. There will be shared sacrifice, but through that shared sacrifice, Michigan will emerge as a stronger and more vibrant state.” –Governor Rick Snyder’s Executive Budget: Fiscal Years 2012 and 2013.

When he first came into office, Governor Snyder claimed that cuts to education, tax increases for seniors and other “shared sacrifices” were necessary to “reinvent” Michigan.

Before his first budget presentation, the Governor described his vision for Michigan: “We’re getting rid of all of the special-interest kind of items,” he said.

Despite Snyder’s public statements, it came to light last week that Gov. Snyder’s cousin, George Snyder, used contacts within the administration to save his exclusive contract providing new furniture to state offices.

In 2011, the State Senate planned on reducing the amount of money available for the state to purchase new furniture to $1 million – still a large amount, but well shy of the $19 million contract George Snyder had on the line. Emails released this week suggest that with one email George Snyder was able to get his cousin’s administration to help protect the $19 million contract.

Not only did he manage to do that, the contract grew to $41 million in the most recent budget. It pays to have family in high places.

That’s right: In Rick Snyder’s Michigan, schools, cities and retirees are “special-interest kind of items,” while a $41 million contract for new furniture purchased from his cousin are protected. With these kinds of priorities it’s not surprising that a majority of Michigan voters view Rick Snyder as ‘out-of-touch’.

After all, who needs money for roads, schools and public safety when you can have $41 million worth of office furniture?