One Weak Geek isn’t raising taxes in the “classic” sense 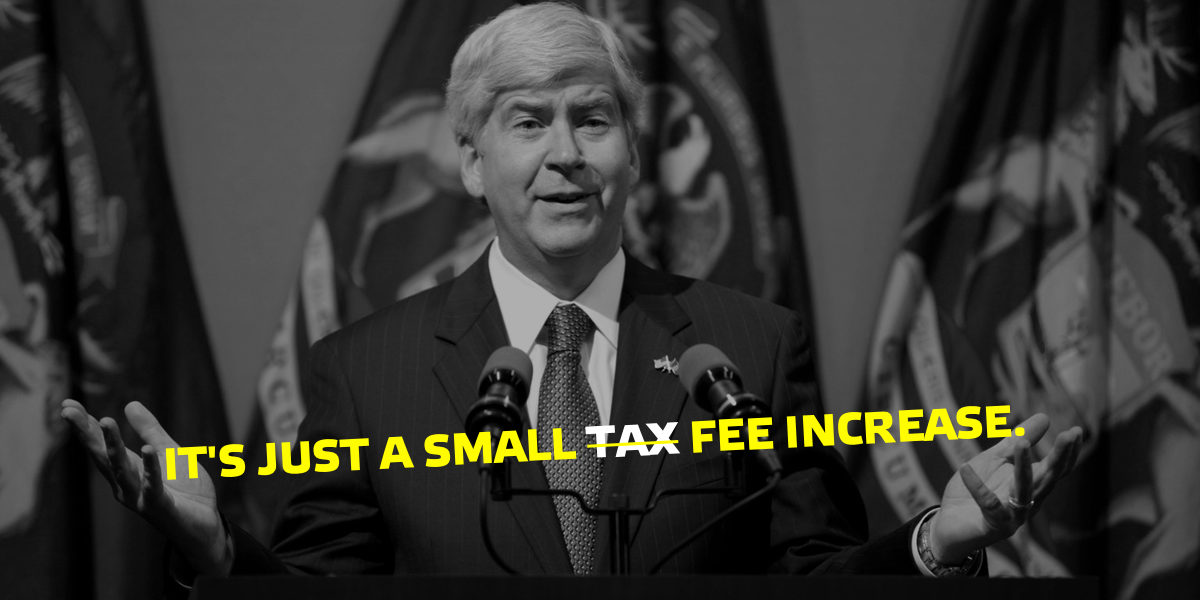 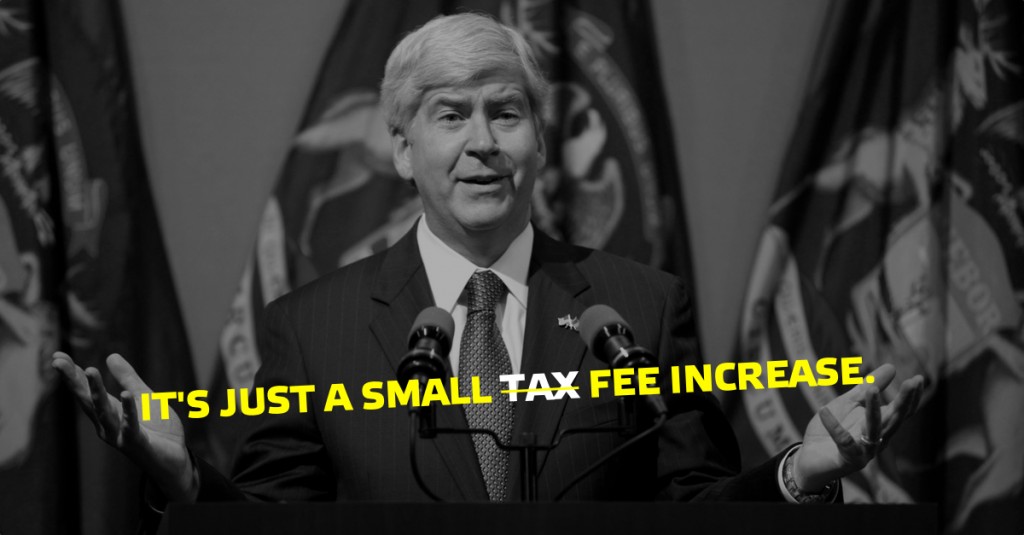 When Tea Party activists bested their GOP brethren and passed Medicaid expansion without immediate effect – costing Michigan taxpayers up to $630 million – they weren’t saving money in the “classic” sense. No, they were saving money in the modern-we’re actually losing money-sense.

Similarly, as One Weak Geek signed the first major tax increase in 15 years for hunting and fishing licenses he stressed that this didn’t represent an increase in taxes but an “increase in fees.” So what does this “increase in fees” look like? It’s pretty straight-forward:

A typical deer license currently costs $15 for most Michigan residents. Under the new system, it will cost $31 — including the base fee, surcharge and a $20 deer license. A hunter who wants to purchase a second deer license could do so for an additional $20.