Based On A Lie

We’ve already covered how anti-choice extremists are dishonestly attempting to get around a veto from Gov. Snyder so they can ban regular health insurance plans from covering abortion. Now they’re taking it a step further, by illegally campaigning in support of their ballot initiative in taxpayer-funded buildings.

We obtained a few pictures of Right to Life lobbyist Ed Rivet collecting petitions in support of his ballot drive from Republican politicians when they were supposed to be voting on the 2013-14 budget: 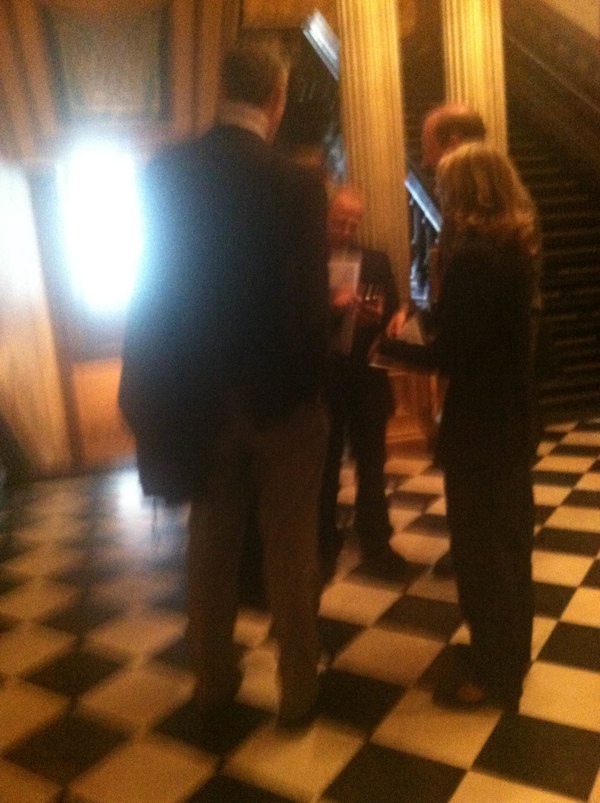 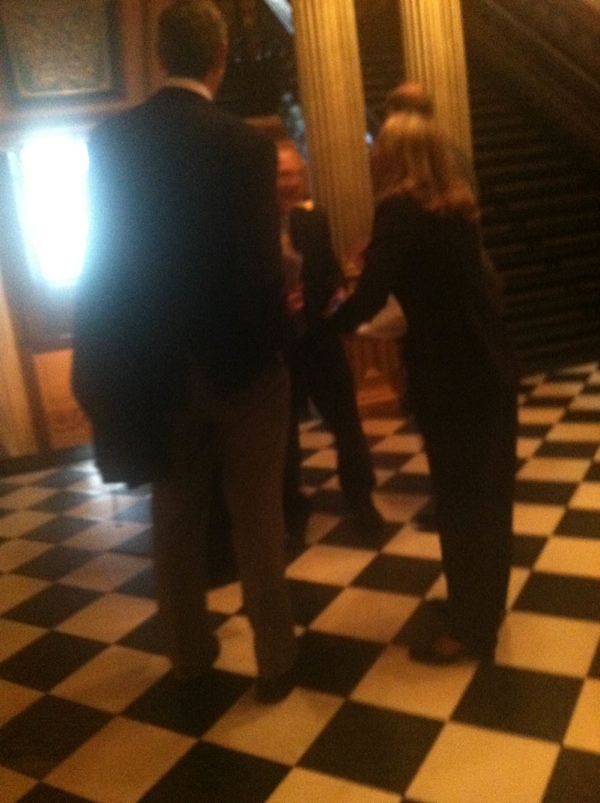 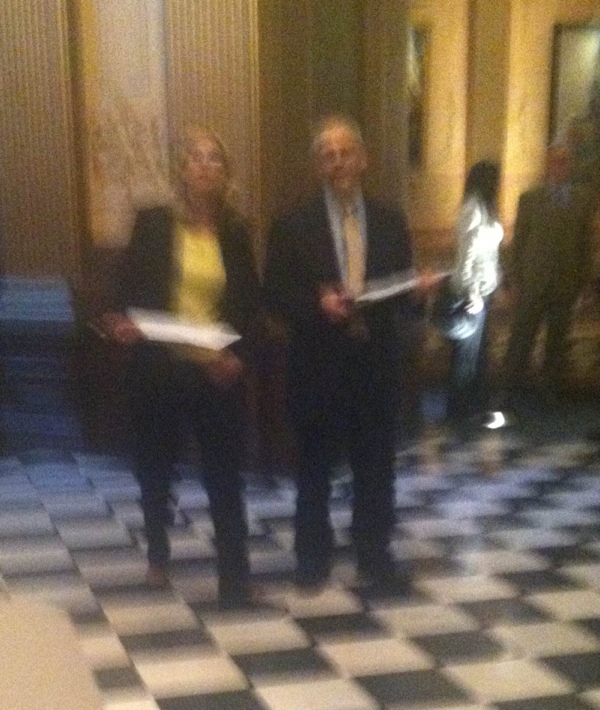 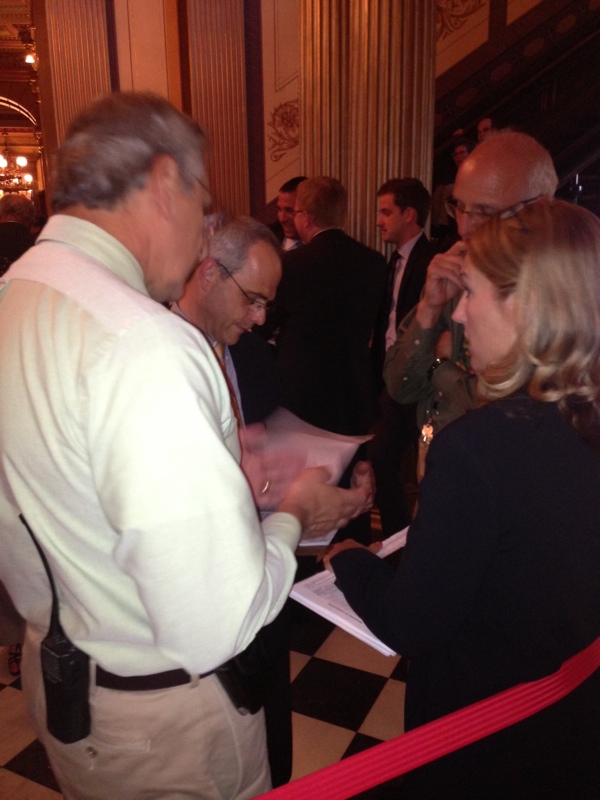 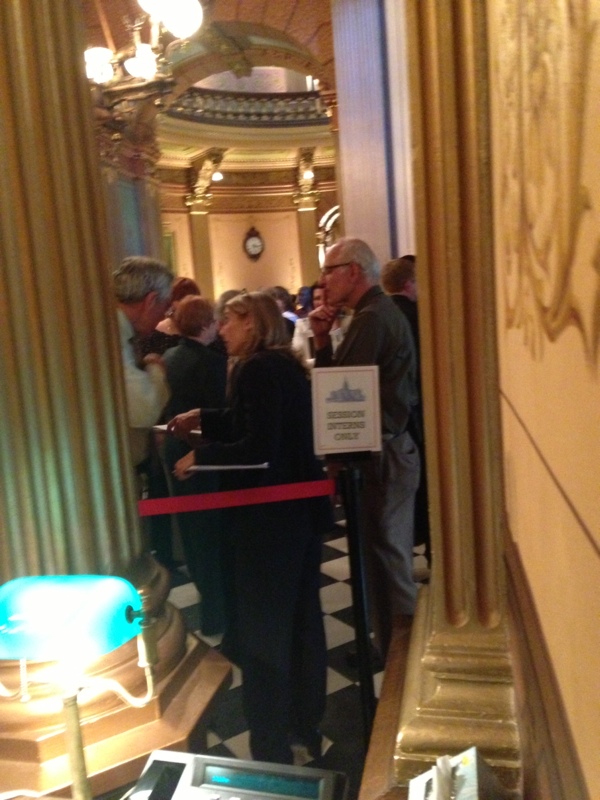 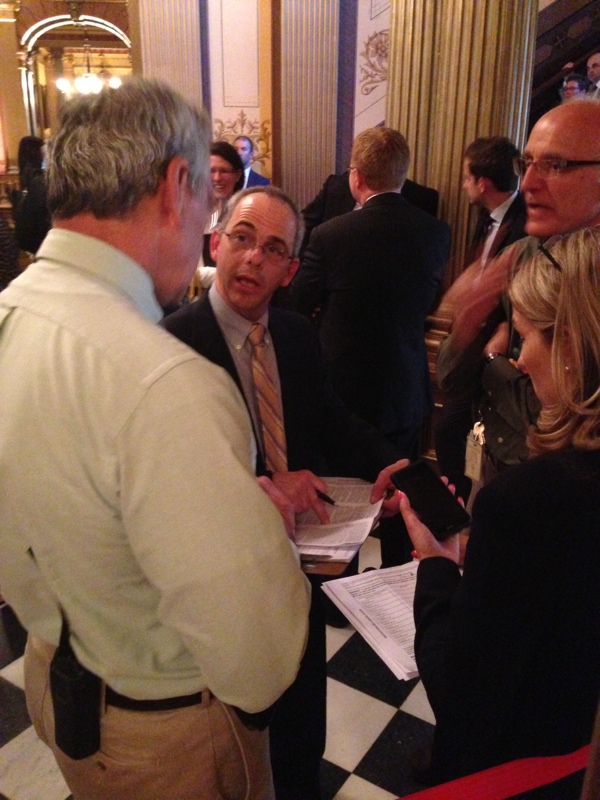 After being asked to leave the Capitol for illegal campaigning, they headed over to the Senate office building, where we caught them and confronted them:

They already proved they don’t care about being honest. Now we have them on video, openly flouting the Michigan Campaign Finance Act. Help us fight back – add your name to the petition saying you stand against dishonest efforts to ban abortions.