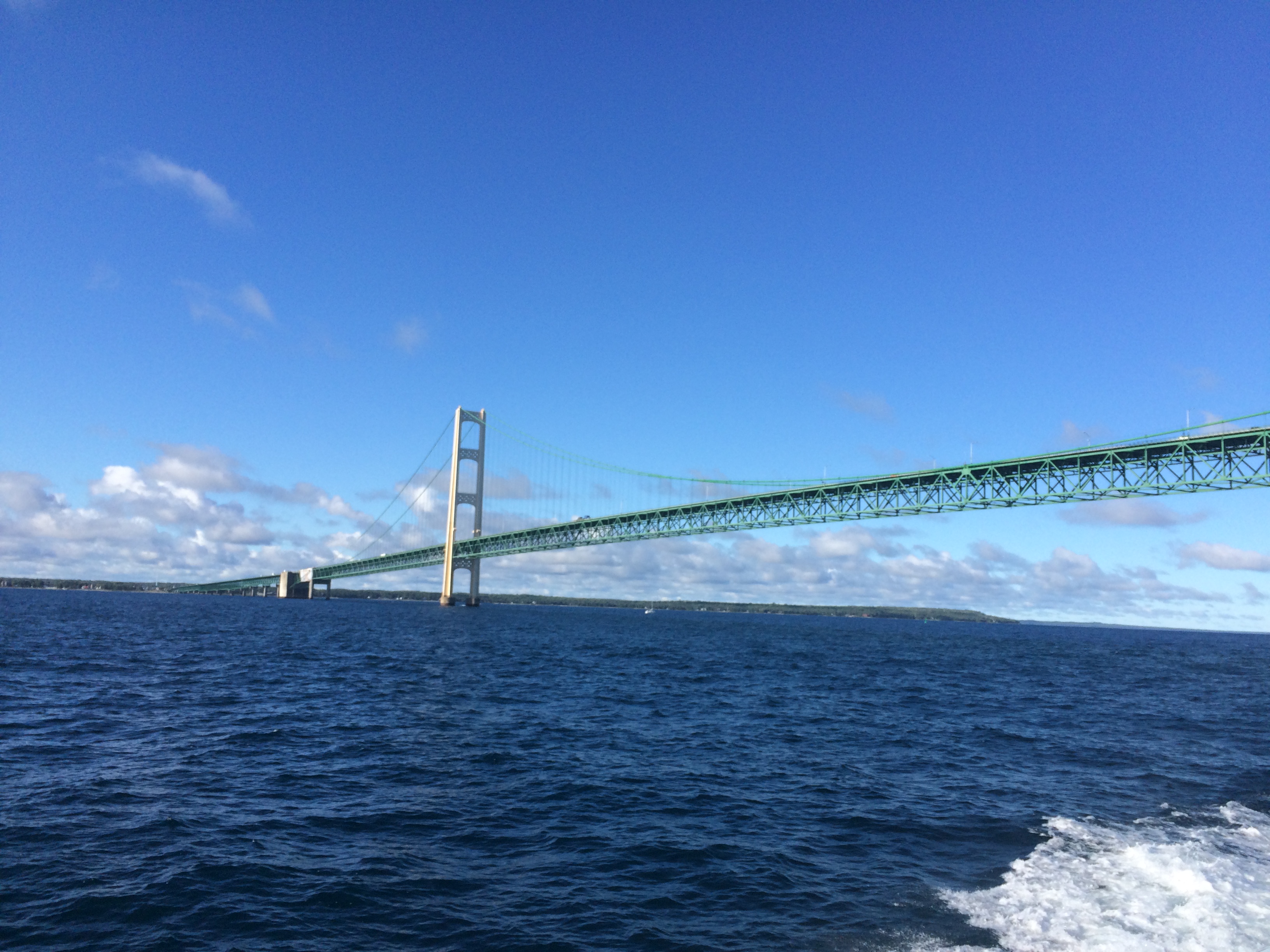 Whitmer, Nessel are working to protect the Great Lakes

MICHIGAN — Progress Michigan released the following statement regarding Gov. Gretchen Whitmer and Attorney General Dana Nessel’s recent statements and developments around the Line 5 tunnel in the Straits of Mackinac.

According to news reports, Enbridge Energy, the corporation that owns the aging pipeline, has walked away from negotiations with Gov. Whitmer, prompting her to order a review of the 1953 Easement agreement that allowed the pipeline to operate and Attorney General Nessel also announced a lawsuit to decommission the pipeline.

“Next week, folks across Michigan will be enjoying the outdoors and many will flock to the Great Lakes as we celebrate the 4th of July. We’re lucky to have elected officials like Gretchen Whitmer and Dana Nessel fighting to protect the incredible natural resources of our state. We cannot allow a foreign fossil fuel company to threaten our water and public health,” said Lonnie Scott, executive director of Progress Michigan. “It’s imperative that we protect the Great Lakes from a disastrous oil spill and move away from fossil fuels toward more renewable energy to combat climate change and the news out of the executive offices today are an important step toward that goal. We look forward to the day when the pipeline is shut down and our energy comes from clean, renewable sources.”