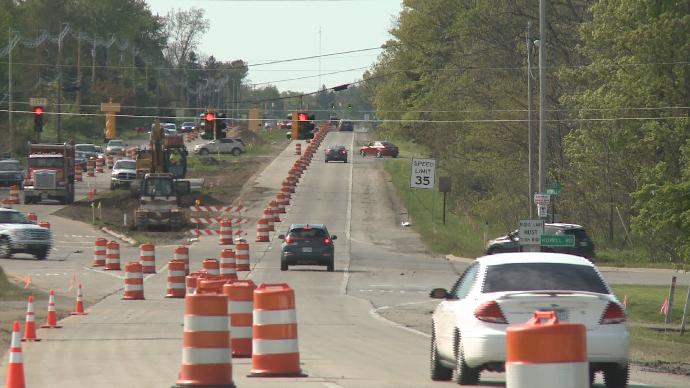 We’ve got bad news: The party that brought you Right to Work and prevailing wage repeal is back in action with a sneaky attempt at union-busting.

Last week, the Detroit News reported on a measure included in House Republicans’ proposed budget that would prohibit the state from entering into road-building contracts with firms whose collective bargaining agreements require subcontractors to pay into a union trust fund to cover fringe benefits for workers. When asked about their reasoning, proponents respond (unsurprisingly) that they’re pushing this change to save money.

Let’s start with the obvious problem here: This is yet another attack by Republicans on organized labor. It’s a well-documented fact that unions play a crucial role in giving workers a seat at the table when the balance of power heavily favors employers, and their ongoing fight for fair wages and good benefits is good for members and non-members alike. So, of course, a party that caters mainly to corporate interests instead of ordinary folks will take any opportunity to make their jobs harder.

Unfortunately, the problems don’t end there. According to industry experts, establishing this rule would also make the process of fixing our roads a lot more difficult. Because almost all the state’s top firms have agreed to the fringe benefits requirement, prohibiting them would severely limit the state’s options.

By passing the budget as-is, Republicans would force the MDOT to choose between two lousy options: drastically slowing road repairs or settling for subpar firms—and that’s not to mention the extremely problematic incentive they’d create by punishing firms who are friendly to organized labor and rewarding those who don’t value workers enough to contract with their unions.

This scenario would be a disaster—and even if the state managed to save some small amount of money in the short term (which is not at all guaranteed), delayed or subpar road work will only increase the large and growing price tag of fixing our infrastructure in the long run.

There’s really no upside to the GOP’s plan here, and the fact that House Republicans are willing to put it on the table makes their priorities crystal clear. Michiganders deserve elected officials who will put the people first, not petty corporate puppets willing to sacrifice the quality of our infrastructure just to screw over organized labor.

Republicans are siding with corporate interests over everyone else (again), and they deserve to be held accountable for it.