Just a Reminder That Inequality is Still Growing 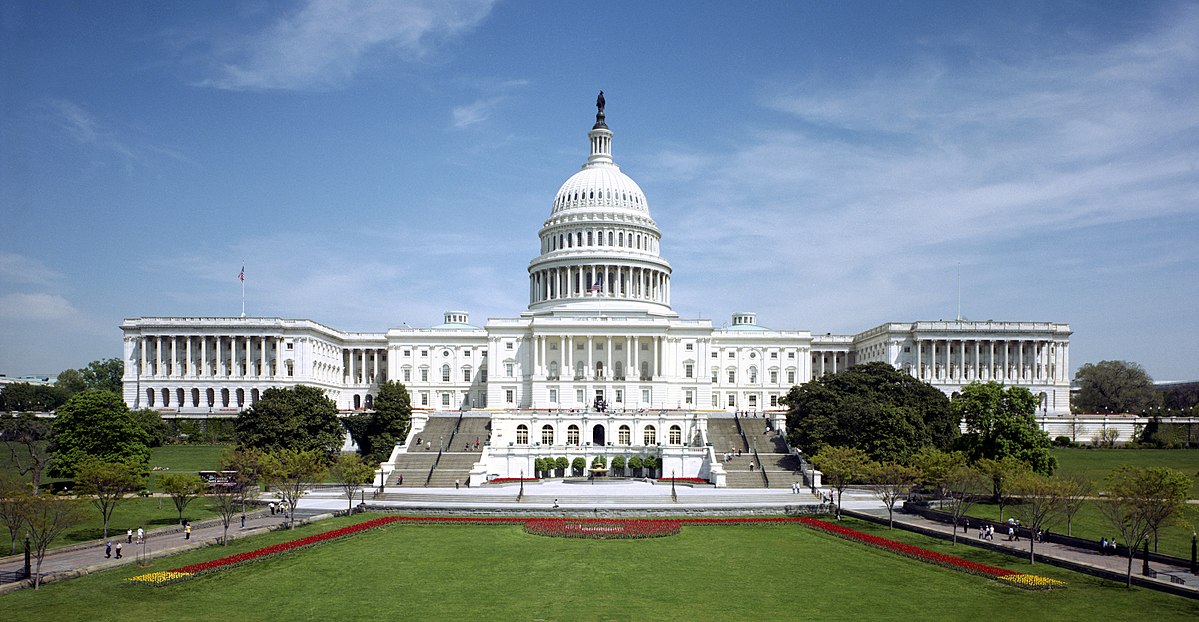 Last year, Michigan CEOs made an average of 313 times more than their employees. No, that’s not a typo—and it’s not an anomaly, either. In Michigan and across the country, the very rich are getting richer, while the rest of us are left behind. Of course, income and wealth inequality have always existed, but both have skyrocketed over the past few decades.

Up until the late 1970s, growth in income was relatively consistent at all income levels—but since 1979, every single state has seen the income gap increase. In 2015, the income of a family in the top 1% was about 26 times that of a family in the bottom 99%. The percentage of total wealth owned by the richest Americans has also continued to grow —today, the wealthiest 400 Americans own more wealth than the bottom 150 million combined.

These shifts are not unexplainable phenomena, but the result of decades of policy failure from our elected officials. Under the guise of “promoting growth,” Republicans at the state and national level have given tax break after tax break to both wealthy individuals and corporations, while promising working folks the benefits would trickle down in the form of increased pay. Unsurprisingly, they haven’t.

Here in Michigan, we’ve seen the Snyder administration sacrifice funding for infrastructure and education for tax breaks benefiting corporate interests and wealthy donors. On the national level, we’ve seen Trump and the GOP pass a tax scam that has failed to benefit working people while enriching the wealthy and doubling the number of corporations paying zero dollars in taxes.

Our elected officials’ failure to stand up for working people also contributes to rising inequality. In the relationship between an employee and an employer, the employer naturally holds more power—it’s an issue that can be addressed through policy changes and collective bargaining, but attacks on organized labor and the lack of strong regulations have left workers more vulnerable to exploitation.

It doesn’t have to be this way—but in a system where corporate interests hold so much political power, taking on inequality will be an uphill battle. We deserve a state and a country where progress benefits everyone, not just the wealthy, where everyone pays their fair share in taxes, and where workers receive the pay and benefits they deserve—and we deserve elected officials who will fight for equality alongside us.