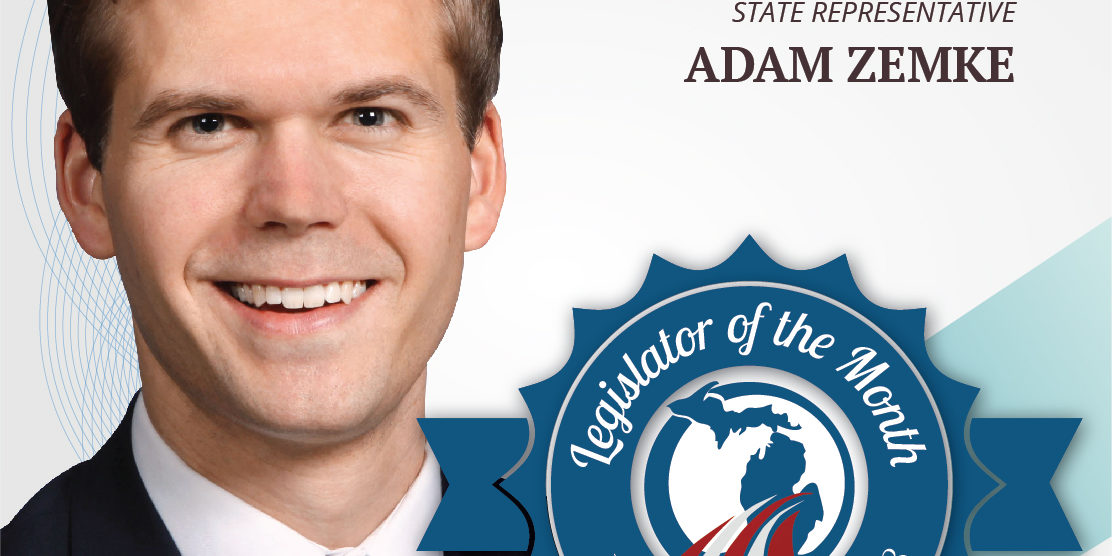 LANSING — Progress Michigan has named State Representative Adam Zemke its February Legislator of the Month for his legislation to prohibit mental health professionals from engaging in conversion therapy with children.

“Conversion therapy is an unproven, outdated practice that must end. It is harmful to those forced to participate and is based on the fears of those who practice it, not on science,” said Lonnie Scott, executive director of Progress Michigan. “We are proud of Representative Zemke for introducing legislation to ban this practice by mental health professionals and make it clear that Michigan will not tolerate such a misguided practice, as should be common sense for any civilized, caring society.”