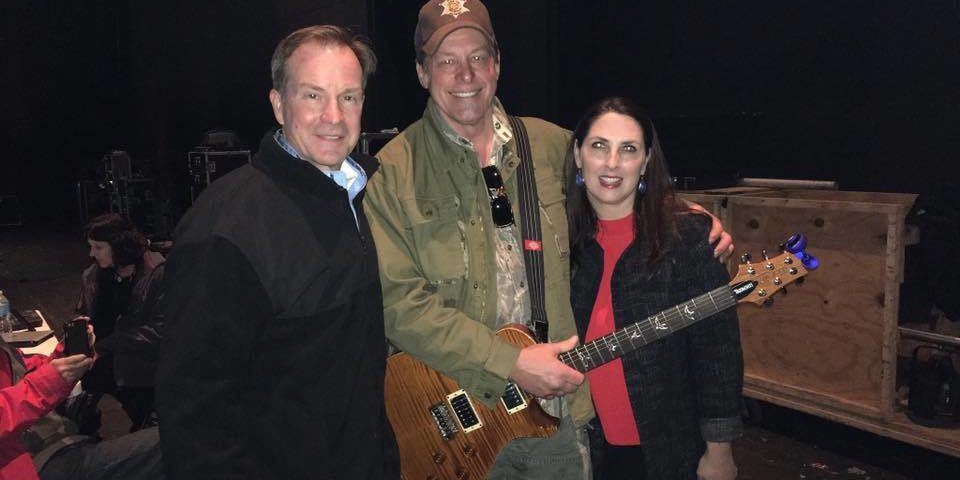 MICHIGAN — Progress Michigan is calling out Attorney General Bill Schuette for his silence in the wake of derogatory conspiracy theories about the Parkland, FL shooting being pushed by his supporters.

Bill Schuette has enthusiastically enjoyed the support of people like Ted Nugent, who has been peddling the conspiracy theory that survivors of the Parkland, FL shooting are actors. Schuette has also been silent on similar posts from the Chippewa County Republican Party — Michigan despite having a campaign chair present in that community.

“Bill Schuette’s silence while his supporters push factually- and morally-bankrupt conspiracy theories is beyond disgusting,” said Lonnie Scott, executive director of Progress Michigan. “We need our elected officials to stand up for the survivors of mass shootings like Parkland and not be silent while trying to reap the relationships of people who are pushing these crackpot ideas. Bill Schuette needs to do two things: Immediately denounce these tactics and publicly rebuke the people who are pushing them.”