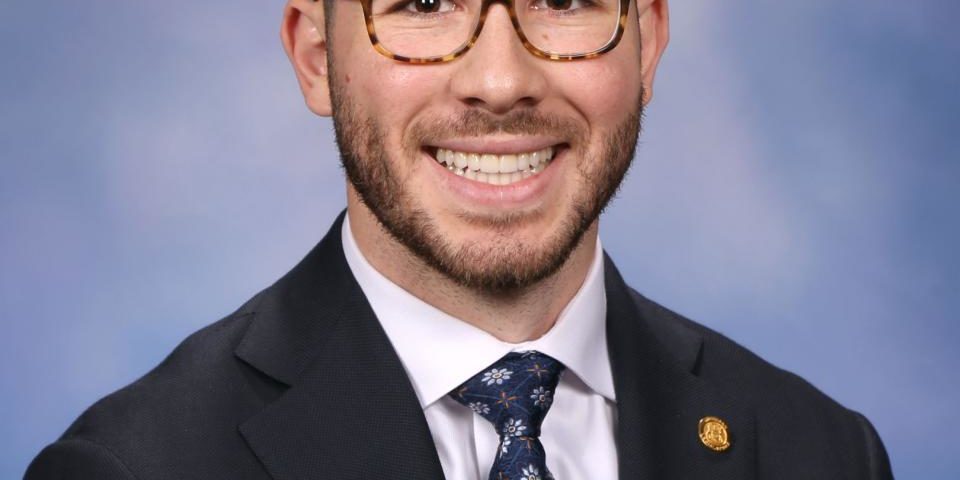 Young people have historically felt their voices are not heard in the halls of government, and Representative Abdullah Hammoud is working to change that. With a new generation quickly becoming the largest voting bloc and wage-earners in America, it’s important young people have a voice in government.

Decisions made today will affect young people for years to come – and possibly their entire lives. Hammoud knows that, and is helping to lead an effort to give young people both a voice in government and the tools to have their voices heard. It’s a type of old-school political organizing for a new generation. He has also introduced legislation to make absentee voting available to every voter, which would increase accessibility to the ballot box, as well as a resolution condemning hate crimes and discrimination in all forms. Hammoud also has a bill that would add sexual assault and harassment to the state’s sex education curriculum.

Hammoud’s work to lift up the voices of young Michiganders earned him the December Legislator of the Month award.

To cast your vote for Representative Hammoud click here.