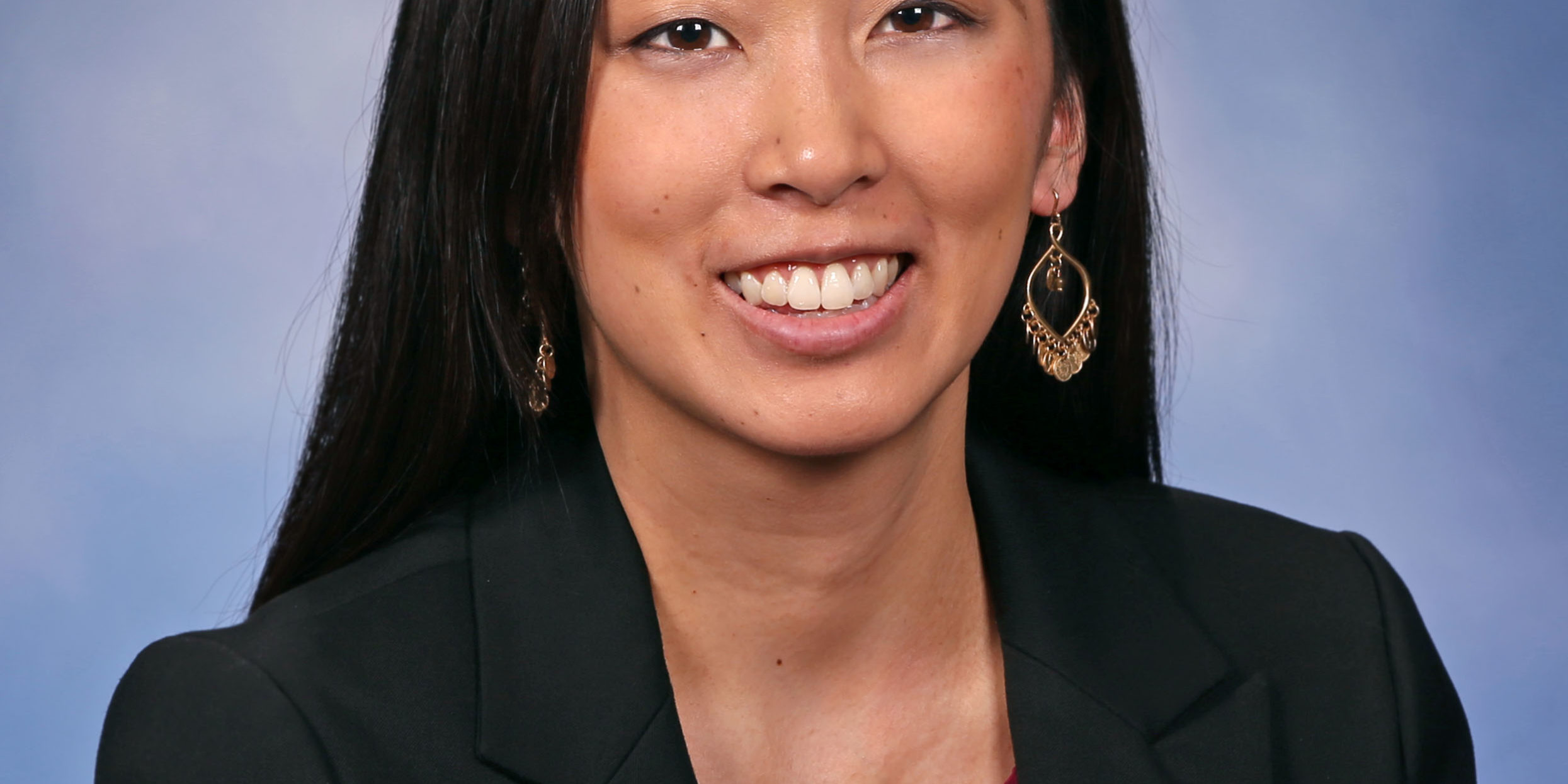 Last year, Chang was named Legislator of the Month for her stance to defend American values by opposing President Donald Trump’s Muslim Ban and proposed legislation Trump supported that punished sanctuary cities. She also sponsored legislation to protect children against asthma caused by pollution – a major issue in her district – and legislation supporting guaranteed paid sick time, water affordability, and other common-sense bills. She also leads the Progressive Women’s Caucus in the state House, which seeks to find solutions to policy issues such as women’s health, pay equity, gender violence, and other economic policies especially relevant for mothers and woman-led households.

Because of her fierce determination to advocate on behalf of her constituents, Chang has earned the respect and admiration of fellow legislators on both sides of the aisle.

To cast your vote for Representative Chang click here.