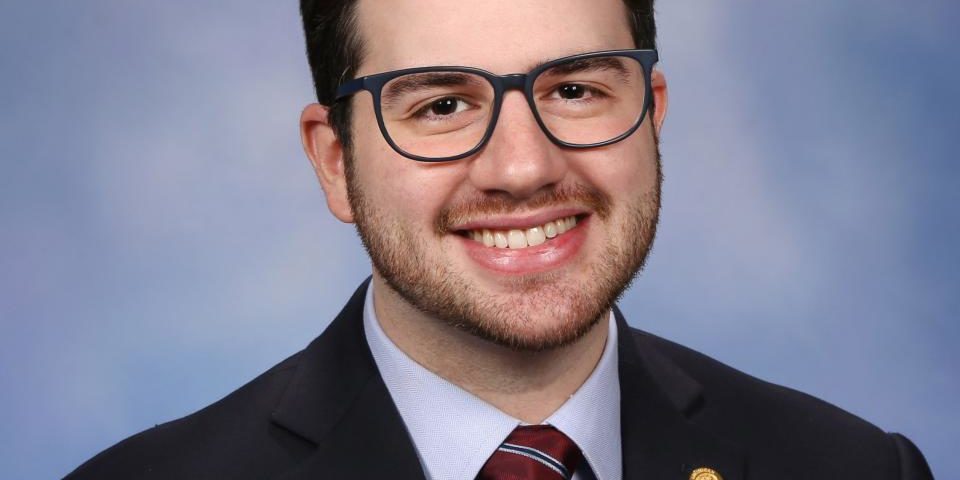 Michiganders have a right to know how their government works, and Representative Jeremy Moss believes we should have more tools to get information on exactly what is happening behind closed doors.

Michigan is one of the worst states in the country for transparency and accountability in government, so Moss introduced legislation to make the governor’s office and the legislature subject to the Freedom of Information Act (FOIA), joining nearly every other state in America. It’s a common-sense solution that would give citizens the ability to find out how their government operates.

They say, “Democracy dies in the darkness,” but with elected officials like Moss, we have allies in our fight for more sunlight.

To cast your vote for Representative Moss click here.