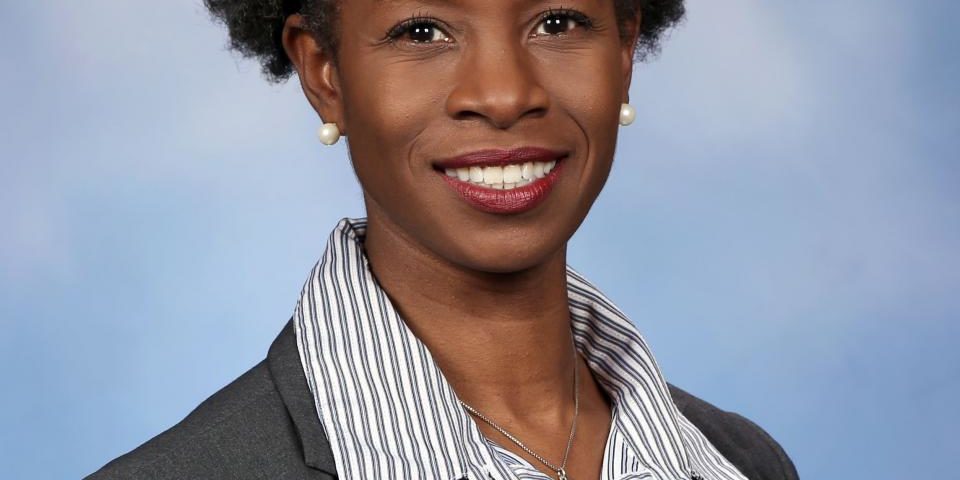 Too often, elected officials who come to work each day and quietly work on behalf of their constituents don’t make headlines, but they are an integral part of improving peoples’ lives and helping those who reach out to elected officials nonetheless. Enter Representative Erika Geiss, who, while you may not always see her physically in front of a camera, is still considered a reliable force pushing for various progressive values Michiganders say are important to them.

In April, Geiss introduced a bill to guarantee equal pay for equal work that would tell all workers Michigan values the quality of work more than the gender of the person doing the work. Geiss has also supported workers by supporting policy issues such as an increased minimum wage and earned paid sick time.

Folks who live Downriver don’t have to look hard to find Geiss in the community. Whether it’s supporting community causes, holding events to let people know what is happening in the legislature, or simply being a member of the community, Geiss is a classic example of motivated, constituent-driven elected official.

To cast your vote for Representative Geiss click here.