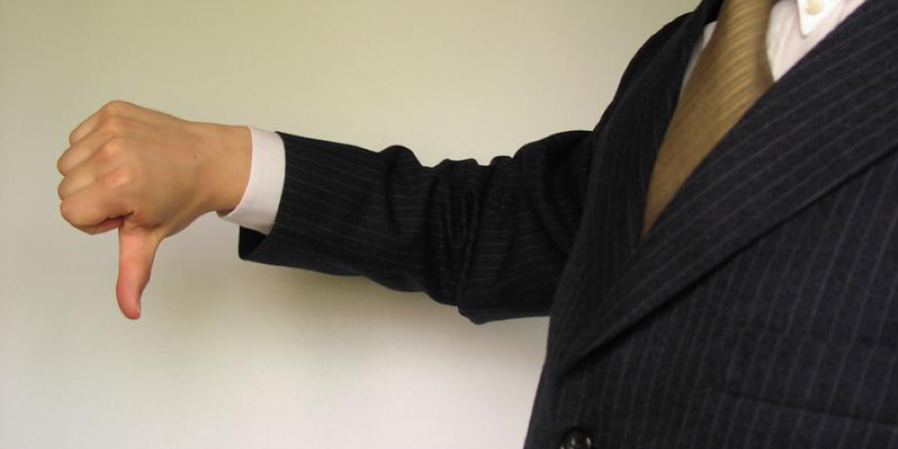 Stock photos get used all the time in advertisements, but when you’re claiming to be a “real leader” who wants to connect with “real people” like Bill Schuette is claiming, you should probably avoid using them — especially when each one highlights a massive failure in your career. 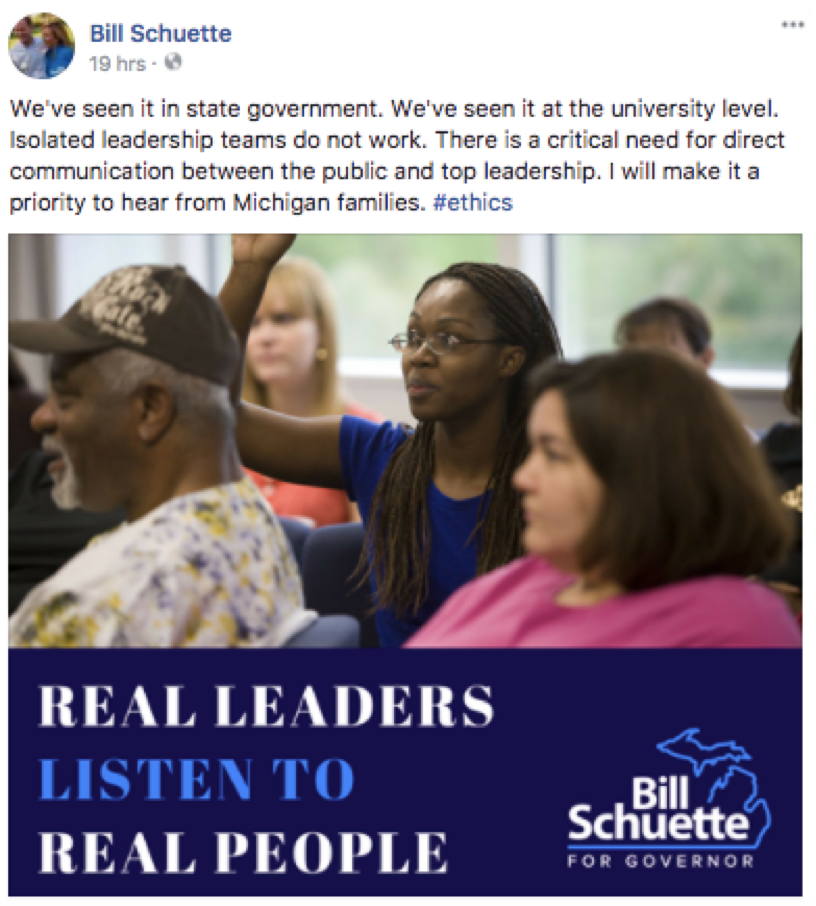 This is a stock photo from freestockphotos.biz. And the description states:

Raising her hand in order to pose a question, this African-American woman was one of a number of attendees to a town hall meeting on behalf of the Agency for Toxic Substances and Disease Registry (ATSDR). The purpose of these meetings is to collect community concerns and share health messages about local environmental issues.

Using this stock photo with the accompanying description is painfully ironic. The photo is about citizens discussing toxins, something the people of Flint wanted to do with Schuette a year before he launched his investigation into the Flint Water Crisis. When Schuette tried to spin his roll in the crisis, activists in Flint tore into him, highlighting his record of dragging his feet to the crisis. The fact is, Schuette failed the people of Flint

Next up, we have a photo of a veteran with the same hollow message from Schuette: 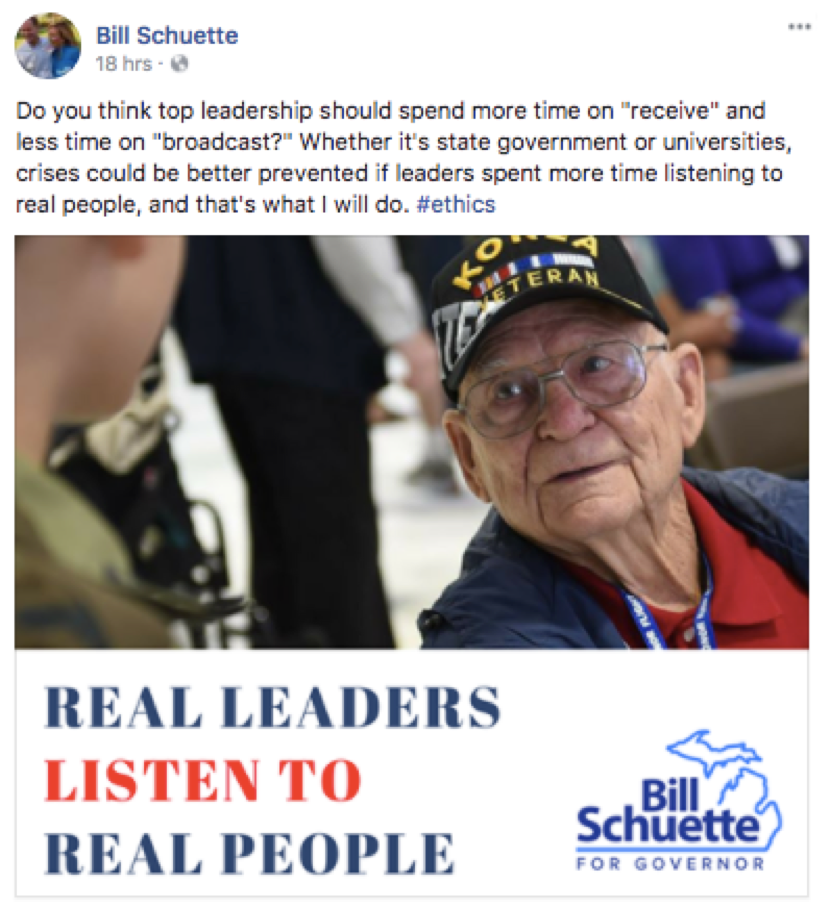 When fellow Republican Rick Snyder decided to privatize the Grand Rapids Home for Veterans, Schuette didn’t make a peep. When issues of abuse and poor care began to arise, Schuette was late to investigate. And when Schuette finally arrived on the scene, he botched it.

If Schuette is looking for a new stock photo to represent his leadership skills, we found one he can use: 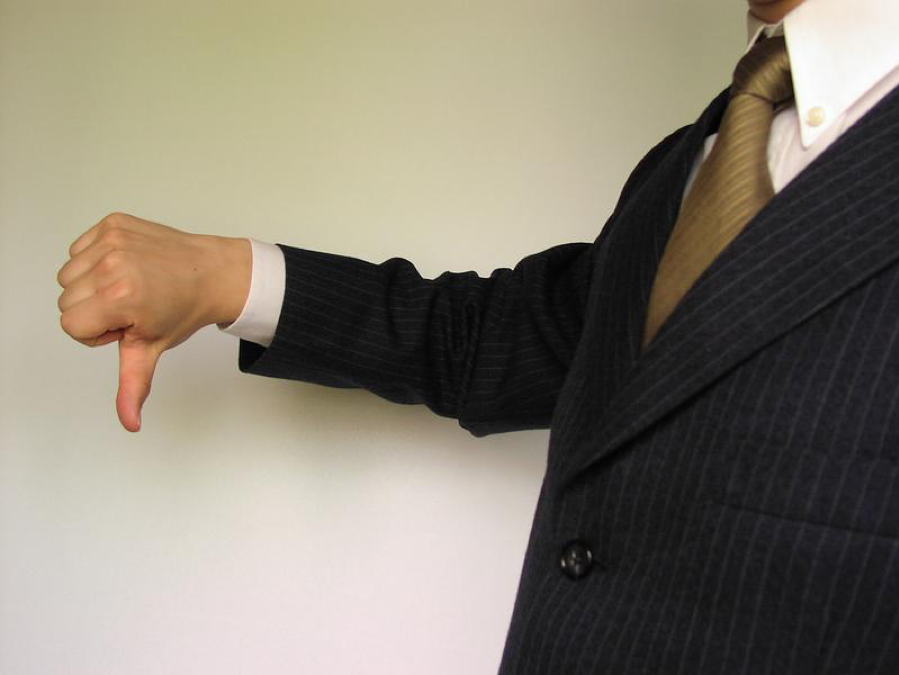