Where Was Colbeck When Veterans Needed Him? 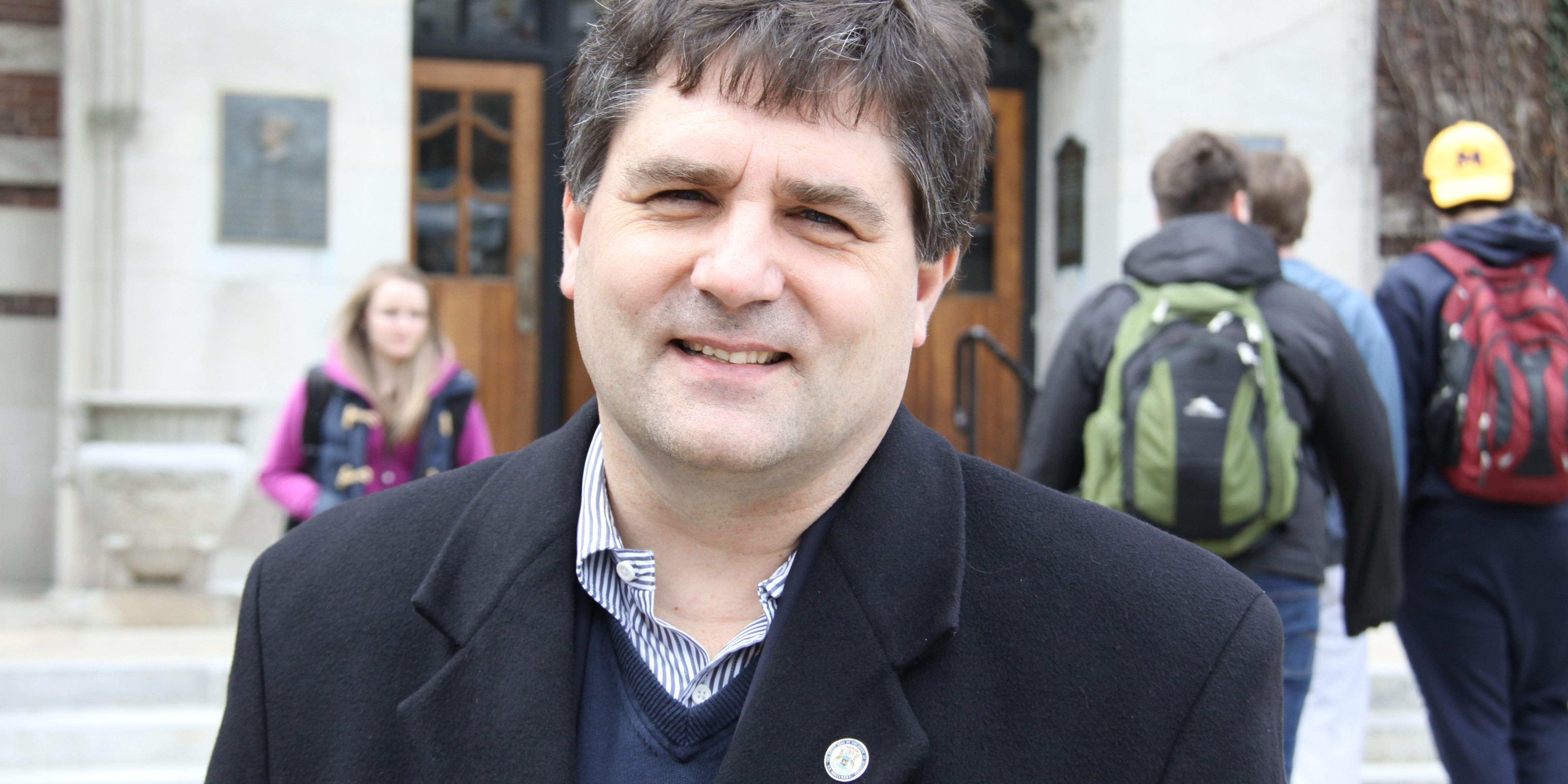 Senator Patrick Colbeck is known for verbose statements about cutting government programs, blocking those who disagree with him on social media and being one of the few people in Michigan who actually likes Ted Cruz. But he should be most known for his failure to protect veterans when he had the chance.

In 2011, Senate Majority Leader Randy Richardville entrusted Colbeck to chair the appropriations subcommittee on State Police and Military Affairs. This appointment gave Colbeck immense power when it came to protecting veterans at the Grand Rapids Home for Veterans. However, Colbeck sat silently as the scandal erupted and veterans sat waiting for leadership.

In 2011, Republicans in the legislature voted to privatize care at the Grand Rapids Home for Veterans and soon after, complaints about care echoed from a chorus of veterans and their loved ones. Meanwhile, Colbeck ranted about President Obama on Facebook and complained at a town hall that running for office was a pay cut instead of using his gavel and power of the purse to bring accountability to the department responsible for the problems in Grand Rapids.

The fact of the matter is when veterans needed leadership, Patrick Colbeck was nowhere to be found. Mr. Colbeck likes to say we should paint with bold colors and not pale pastels. It seems when it comes to protecting veterans, Colbeck’s brush of accountability doesn’t bleed red, white and blue. Instead, it lacks strong chromatic content, laying down a washed-out, desaturated mauve.