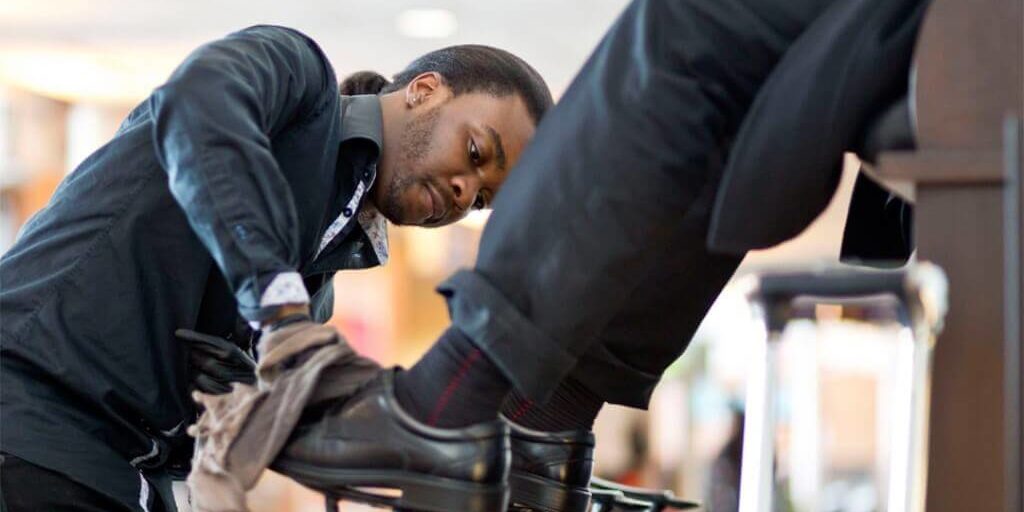 Last night, USA Today posted an opinion piece calling President Trump unfit for office because of his tweet about New York Senator Kristen Gillibrand. The piece hit the nail on the head when the writers said, “With his latest tweet, clearly implying that a United States senator would trade sexual favors for campaign cash, President Trump has shown he is not fit for office. Rock bottom is no impediment for a president who can always find room for a new low.”

I don’t disagree with USA Today that Donald Trump is unfit for the office he holds. The authors went a step further and claimed that, “[Trump] is not fit to clean the toilets in the Barack Obama Presidential Library or to shine the shoes of George W. Bush.” This is where the authors missed the mark.

Too often, our discourse demeans work when a sharper comparison can be made. By saying Trump isn’t fit to clean the toilets in the Barack Obama Presidential Library or shine shoes, the authors compare Trump’s moral failures to the hard work done by service workers every day. This type of language in turn leads us to view service work like cleaning toilets, shining shoes, collecting garbage, child care and others as punishment for some unseen, unspoken moral failing. When in fact, character failings do not lead most people into the type of work they do – circumstances beyond their control often does and many people do hard, dirty work because of their character not because of a lack of it. In fact, without people doing work many of us wouldn’t want to do, we’d be worse off as a society. We should thank our lucky stars for people who care for children and the elderly, clean public rest areas and prepare our food.

The comparison to Presidents Obama and Bush are fair when blasting the sitting occupant of the Oval Office. USA Today would have been better served by comparing apples to apples. A better line would have been to say, “All Presidents have low days in office. However, President Trump’s best days do not measure up the worst days of either President Obama or President George W. Bush.” This would have had the effect of calling Trump unfit for office without comparing his moral fiber to hard work done by good people.