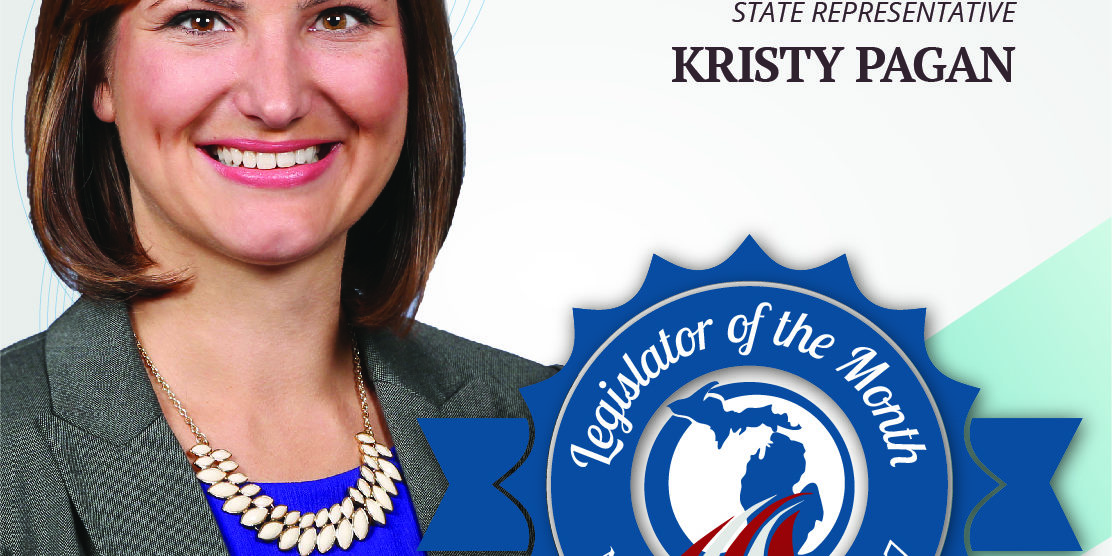 LANSING — Progress Michigan has named Representative Kristy Pagan ‘Legislator of the Month’ for November. Pagan was named for her work on the School FACT Act holding charter schools and local districts to the same accountability standards.

“For too long, charter schools and the for-profit companies managing them have operated under separate rules and had less accountability than public schools despite taking public dollars,” said Lonnie Scott, executive director of Progress Michigan. “It’s time to hold all schools to the same standards so they can be compared apples to apples. We are glad Representative Kristy Pagan is working to fix this issue and are proud to call her our legislator of the month.”

Pagan is the sponsor of HB 5289 in the package of bills.

The Legislator of the Month award is given to an elected official who demonstrates a commitment to a government of, by and for the people.