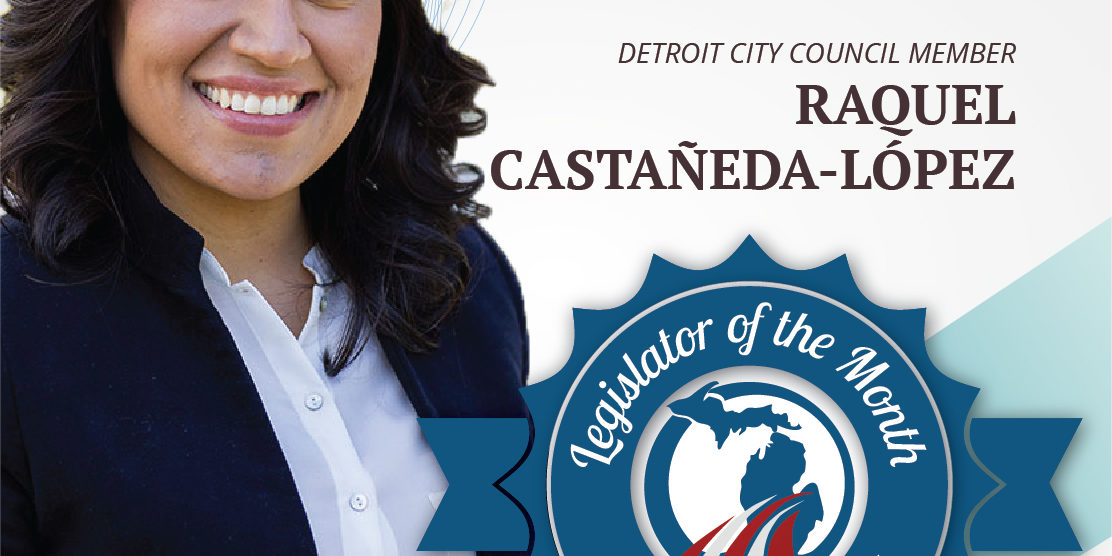 “Too often the work of local elected officials goes unnoticed. But, it’s important to highlight good work when elected officials like Raquel Castañeda-López stand up to big polluters and big money in politics,” said Lonnie Scott, executive director of Progress Michigan. “This ordinance is a good step towards letting polluters know that the health of our children is a higher priority than their bloated profits. We are proud to stand with Raquel and name her our Legislator of the Month.”