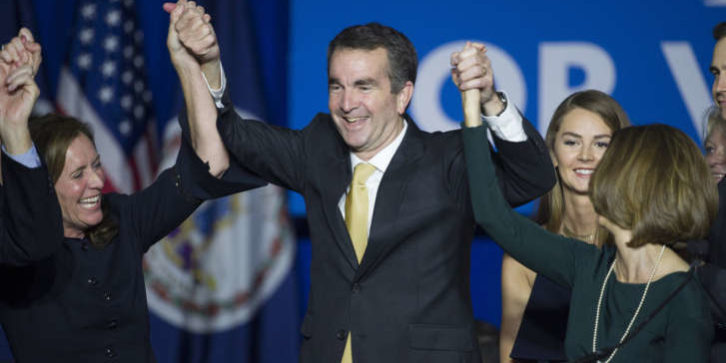 In the end, Northam won by a large margin. As Michigan Attorney General Bill Schuette begins his campaign, he should pay attention to the message voters sent last night. A man who has spent his career fighting to take healthcare away from children and families while defending corporations will have a tough time explaining his career to voters.