Guest Blog: A Physician’s Perspective on the ACA 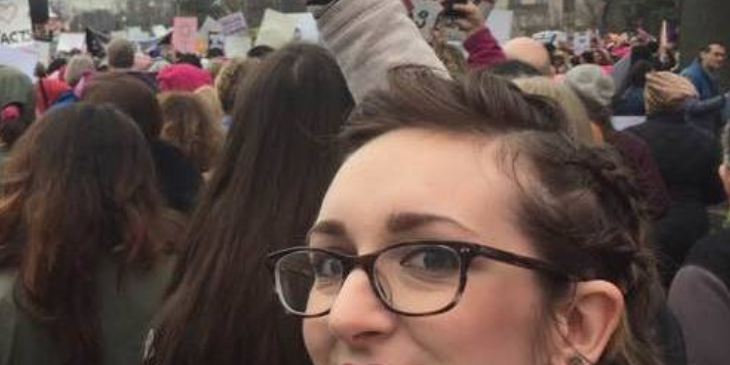 As a family medicine physician, I see patients in all stages of life. I currently practice in a federally qualified health center. It would be appropriate to think of my clinic as a “safety-net” clinic. For many of my patients, especially for patients that make just enough money to render them ineligible for Medicaid, insurance coverage provided through the Affordable Care Act has substantially improved their lives. I see young, healthy, women who are able to afford whichever form of birth control works best for them. Many of these women, prior to the ACA, would have used less effective forms of family planning, and consequently would have been more likely to experience an undesired pregnancy. I see middle-aged patients who had previously forgone seeking healthcare, sometimes despite powerfully predictive family histories. They, with ACA-supported insurance, are able to make appointments to get screened for diabetes and high blood pressure and cancer. Perhaps most commonly, I see patient after patient who never expected to suffer a surgery-requiring injury or to endure an infection serious enough to put them in the hospital. Without insurance coverage, these patients suffer not only the fundamental pains of their health misfortunes, but also the stresses of many thousands of dollars worth of medical bills. Government-subsidized insurance through the ACA mitigates these patients’ stresses.

Mark* was 37 in October 2014 when he limped into my office. The night before, he had fallen into a poorly lit storage space outside of a bodega near his house. He described cascading down the stairs, and the pop he felt in his left ankle—one that felt familiar to him. In high school, Mark had torn his Achilles tendon, and it had left him unable to complete his high school football season. Mark told me this injury felt just like that one, and the swelling of his ankle and calf, and his inability to move his foot in certain ways told me that Mark was probably right: he had torn his Achilles tendon. Of course, I needed to confirm the damage with an MRI and send him to a specialist for evaluation and management. Mark told me that, had he not had insurance, he would have likely suffered for weeks or months at home, and his ankle may not have healed properly without appropriate treatment. Luckily, Mark had been covered by an ACA marketplace insurance plan for the past few years. Mark came to me a few weeks later, after his surgery, for a letter to return to work. He told me that, other than a small deductible, the rest of his injury-related bills– which he estimated to be in the tens of thousands of dollars– had been taken care of by his insurance company.

In my practice, bad luck is a pretty powerful driver of health outcomes. For Mark, and for many of my patients, ACA coverage means the difference between a speedy recovery and a longstanding nightmare of medical debt.

Zoey Thill, MD, MPP is a St. Clair Shores native. She is a graduate of the University of Michigan Medical School and the Ford School of Public Policy. She completed family medicine residency at the Motefiore Medical Center in the Bronx and is currently a fellow with Physicians for Reproductive Health. Follow her on Twitter: @ZLThill