Spranger Gone Wild – Where is Schuette? 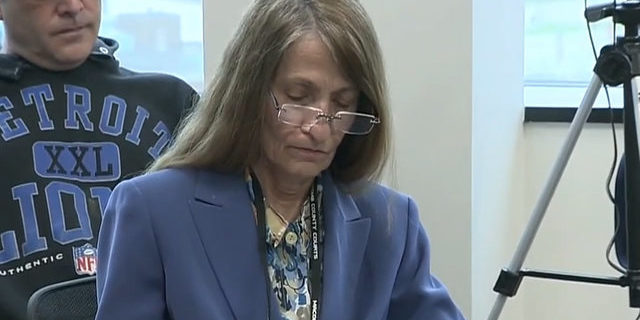 Spranger is the like the dog who catches the car and has no clue what do with it. In her first 100 or so days, Spranger has amassed quite the rap sheet including: being cited for a car accident in her county-owned car; calling 9-11 on reporters for asking her questions; had a whistle-blower lawsuit filed against her and the county by employees she fired; had her computer access revoked for allowing non-county employees access and has been fined for ethics violations. On top of that, new reports now question whether or not Spranger occupies the house she claims to reside in.

Any company would simply terminate an employee with such a bad first four months, but the people of Macomb County do not have that luxury. Now imagine if Karen Spranger wasn’t a conservative Republican acting this way. There’s no doubt in my mind that Attorney General Bill Schuette would use the power of his office to investigate her behavior. But, Bill Schuette is never one to challenge the far-right when he expects to have a primary opponent. Bill Schuette should put voters over party and this is a good test of whether he will.