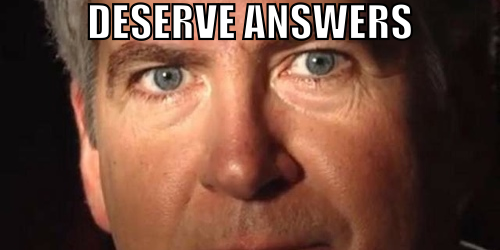 On March 9, Gov. Snyder will be on Michigan Public Radio’s “Michigan Calling” program and will take questions from Michiganders.

The program will air from 9-10 a.m. Monday morning. Callers can submit questions at (866) 255-2762 as well as on Facebook at “Michigan Calling,” or on Twitter with the #MiCalling hashtag.

Below are some questions that Gov. Snyder should answer. We’ll also be live-tweeting his responses so you can follow along.

Did you lie in October when you told voters that you had balanced the budget even though you knew that MEDC tax credits were coming due?

Will you call for a state health care exchange if the Supreme Court rules against Michigan families in King v Burwell?

Will you veto bills that would allow discrimination in Michigan’s adoption process?

Do you support expanding FOIA law to include the legislature and your office?