If You Don’t Vote, Please Complain 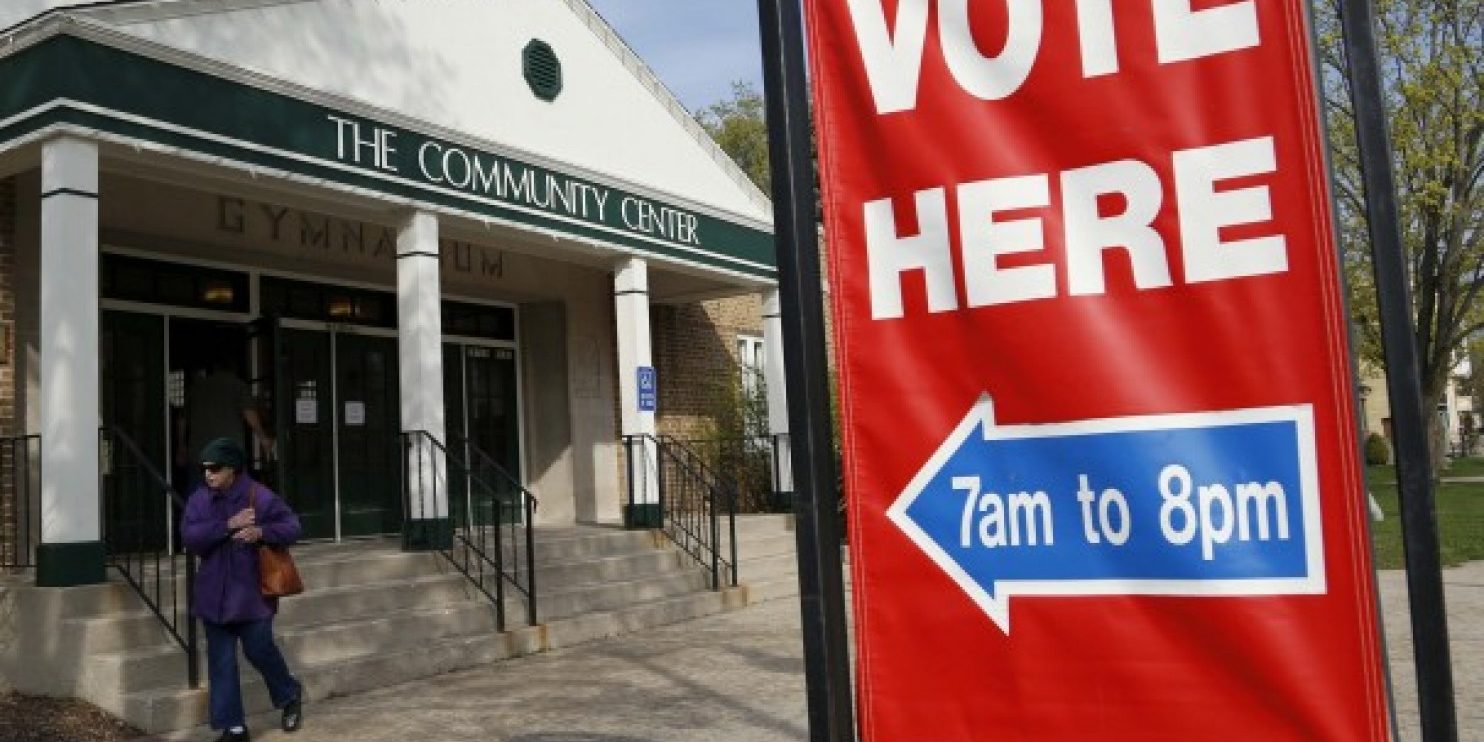 I often hear progressives say, “If you don’t vote, don’t complain.” The statement is usually directed at people who fail to vote in elections – and is often made in despair when new, harmful policies are announced or laws are passed by conservative-led legislatures. As progressives, we should stop telling people not to complain. Instead, we should ask people that are negatively affected by conservative policies to complain, to jump up and get involved and then engage them and invite them to be voters.

I should be clear: I’m saddened when I hear that turnout was low and that progressive leaning voters are more likely to stay home (especially in off-year elections), but we can’t give up on those that have given up on democracy. In essence, not voting is complaining. As a matter of fact, I’d argue that someone who lives in our great democracy, yet chooses to not take part in elections is complaining about what our politics has become – a playground for the wealthy and well-connected that sounds more like an episode of TMZ than a place where issues that matter are discussed.

That’s why I’m done complaining about people who don’t vote. Let’s not feed into the negativity that has forced too many voters to the sidelines. Instead let’s engage people that don’t vote, find out why, and invite them back into the conversation. Part of being a progressive is looking forward and not backwards (we’ll leave that to reactionary conservatives afraid of the future.) So let’s talk to non-voters about a positive vision for the future, encourage them to get involved, complain, get mad and by all means vote the next time they have a chance.