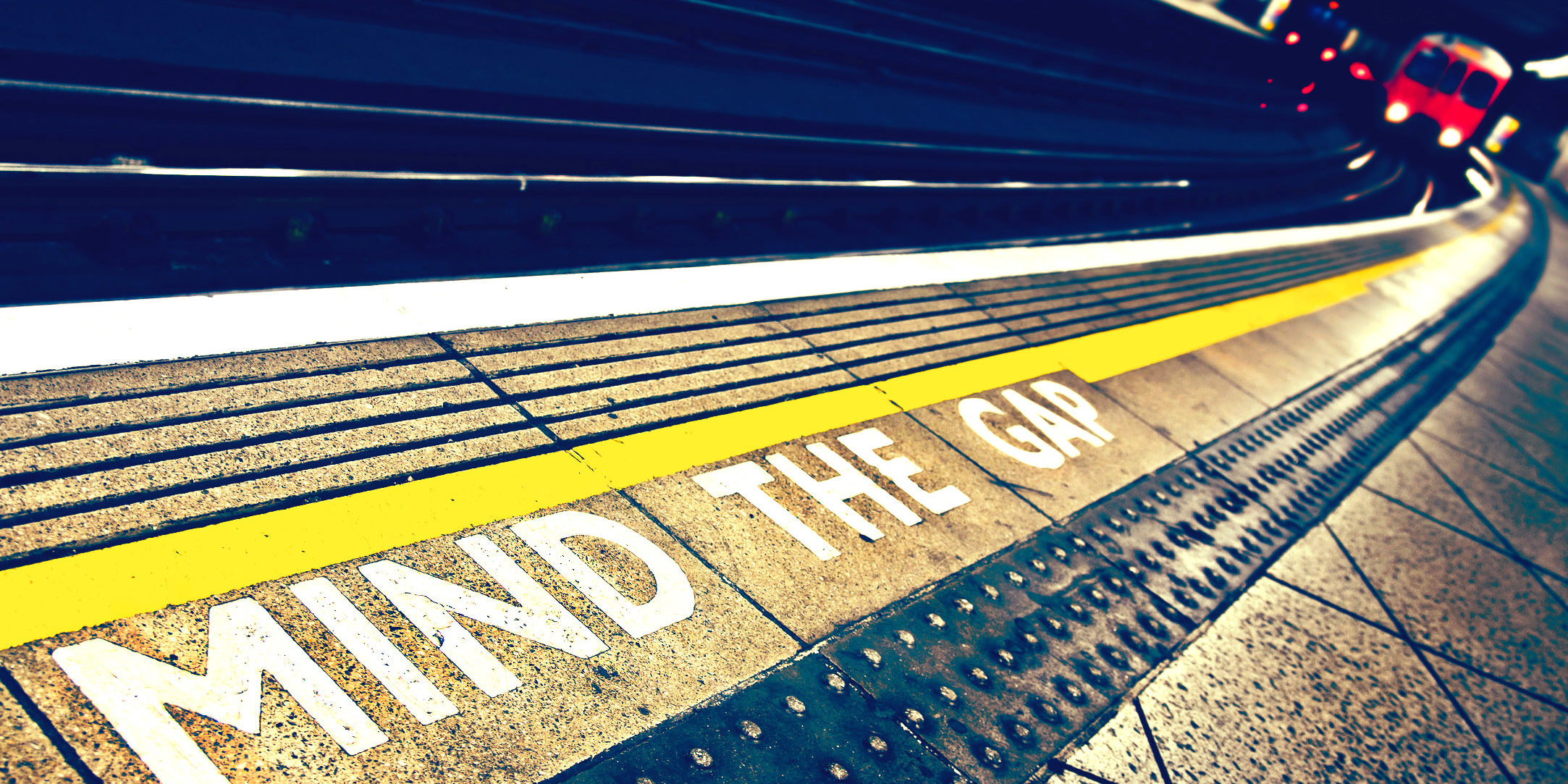 Although Governor Snyder’s new budget proposal includes an increase in funding for higher education, the proposed increases are still nowhere near where they need to be. In fact, even with the increase the higher education budget is still $34 million below its 2011 levels.

Not only has decreased funding made it harder for colleges and universities to operate, it’s made it harder for students to attend. According to the Michigan State University Office of Admissions, tuition and fees for in-state freshman this academic year are estimated to be $13,246. And that’s not including room and board or books. Such high costs are not just a problem in Michigan; they’re a problem nationwide.

According to a new study released this week by the University of Pennsylvania and the Pell Institute for the Study of Opportunity in Higher Education, the gap between high-income and low-income youths who earn a bachelors degree by the age of 24 has doubled in the last 40 years.

It also found that while there has been an increase in college enrolment across all income levels, completion gaps have grown with 99 percent of students from the highest-income families graduating by the age of 24 compared to only 21 percent of students from the lowest-income families doing the same. Additionally, financial assistance for low-income students, such as Pell grants, has not kept up with rising tuition costs. In 1975, for example, Pell grants covered 67 percent of tuition costs; in 2012, they only covered 27 percent.

If these facts seem startling, it’s because they are. Higher education is key to both individual success and our future as a society and if we don’t make investment in it a priority then we are only stifling our own progress.

President Obama’s recent proposal to offer free community college to any student who wishes to attend is one response to this growing crisis. While two free years of community college is not a cure-all, it demonstrates recognition of the very real and fundamental problem of college accessibility in this state and country. I wish I could say the same for Michigan’s higher education budget.