This Week In Progress 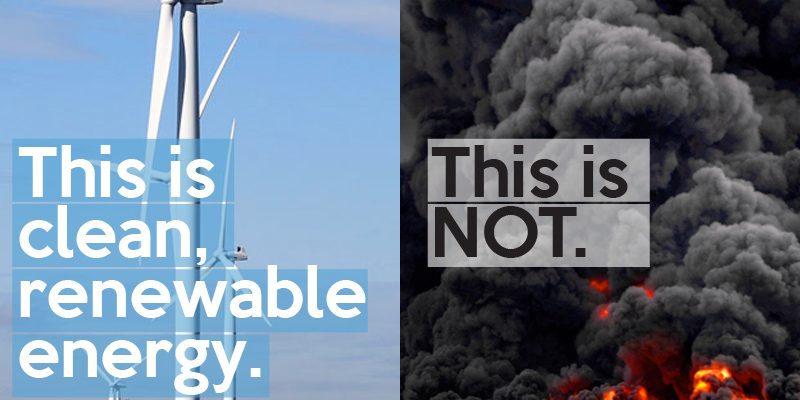 Lame Duck has officially gotten out of control and we’re getting loud about it.

Thou Doth Protest the Protests

Protests are disruptive by nature. That’s why they work.

Don’t Mess With Our Elections

Rigging the Electoral College? Not on our watch.

Controversial laws often fly under the radar during lame duck. Here’s a breakdown.

Last night the House voted to patch up Michigan’s crumbling roads with funds raided from public schools and local governments — yet another demonstration of our legislators’ misplaced priorities.

The amendment to add LGBT protections from discrimination to the Elliott-Larsen Civil Rights Act died in committee. Adding insult to injury, the House passed the so-called Religious Freedom Restoration Act, which would allow people to discriminate on religious grounds.

Hazardous waste is not renewable energy

Passed by the House on Wednesday, this is just the latest chapter in conservative state legislators’ effort to burden already-struggling families. But when will these taxpayer-salaried legislators have to pass similar tests?

Not even Republican-sponsored prison reform bills made it out of yesterday’s legislative session unscathed. The reforms that were ultimately passed by the House had been “gutted” after opposition from A.G. Schuette and the sheriffs lobby.

Economist: I’ve crunched the numbers, and the American Dream is dead