Progressives Can Win on Our Issues 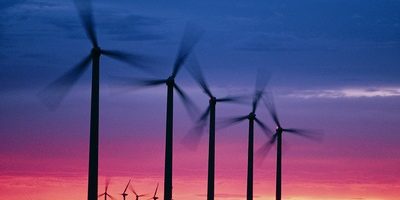 This year was a tough year for progressive values. The Republican-led legislature continues its attacks on workers, women’s rights, the LGBT community and Michigan’s families. Gov. Rick Snyder continues to push an agenda that caters to the wealthy and well-connected and voters reelected him after an election with historically low turnout.

But, on our issues, progressives proved that we can win even in a tough environment. A grassroots movement forced the legislature to raise the minimum wage. A road funding package (although not perfect) happened because progressives are rightly calling for increased investments in our state (we have more work to do in areas like education, environmental protection and other areas). A bill passed last week to study the proper amount of education funding to make sure our children get the education they deserve.

There was progress on privatization because of our work raising the issue. Thanks to calls from progressives around the state, the Detroit Free Press ran numerous stories looking into for-profit schools in Michigan. Your help allowed us to hold the Snyder administration and Aramark accountable for problems in Michigan’s prisons.

A good lesson to learn from 2014 is that our issues are winning issues. Going forward into 2015, we’ll continue to hold the Snyder administration and the Republican-led legislature accountable. We’ll also tell more stories of Michigan’s heroes – the teachers working hard to nurture young minds, the people in the neighborhoods of Detroit driving the real comeback in the Motor City, the people fighting to keep Michigan’s environment clean and many more. Stay tuned.