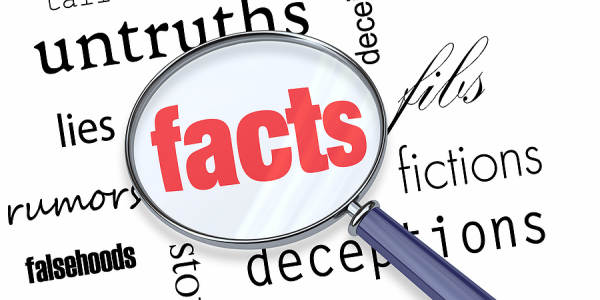 As one of Michigan’s most trusted watchdog groups, we have worked hard to hold the Snyder administration accountable for managing the contract between Aramark and the Department of Corrections. To that end, we submitted a FOIA request on September 12th asking for all documents related to the contract.

There are a lot of questions that need to be asked regarding timeframes for responses and the massive cost associated with public records requests. Should it cost a citizen thousands of dollars to keep tabs on a $145 million dollar contract that benefits an out-of-state corporation? Should it take months to get answers?

Here is what we can promise. We will continue to work to hold the Snyder administration accountable. We will continue to keep the public informed when we get answers (I imagine we’ll find some noteworthy info in 25,000 pages of documents). Finally, we will invite supporters of open, accountable government to join us in calling for the type of FOIA reform that will allow citizens to hold their government accountable.