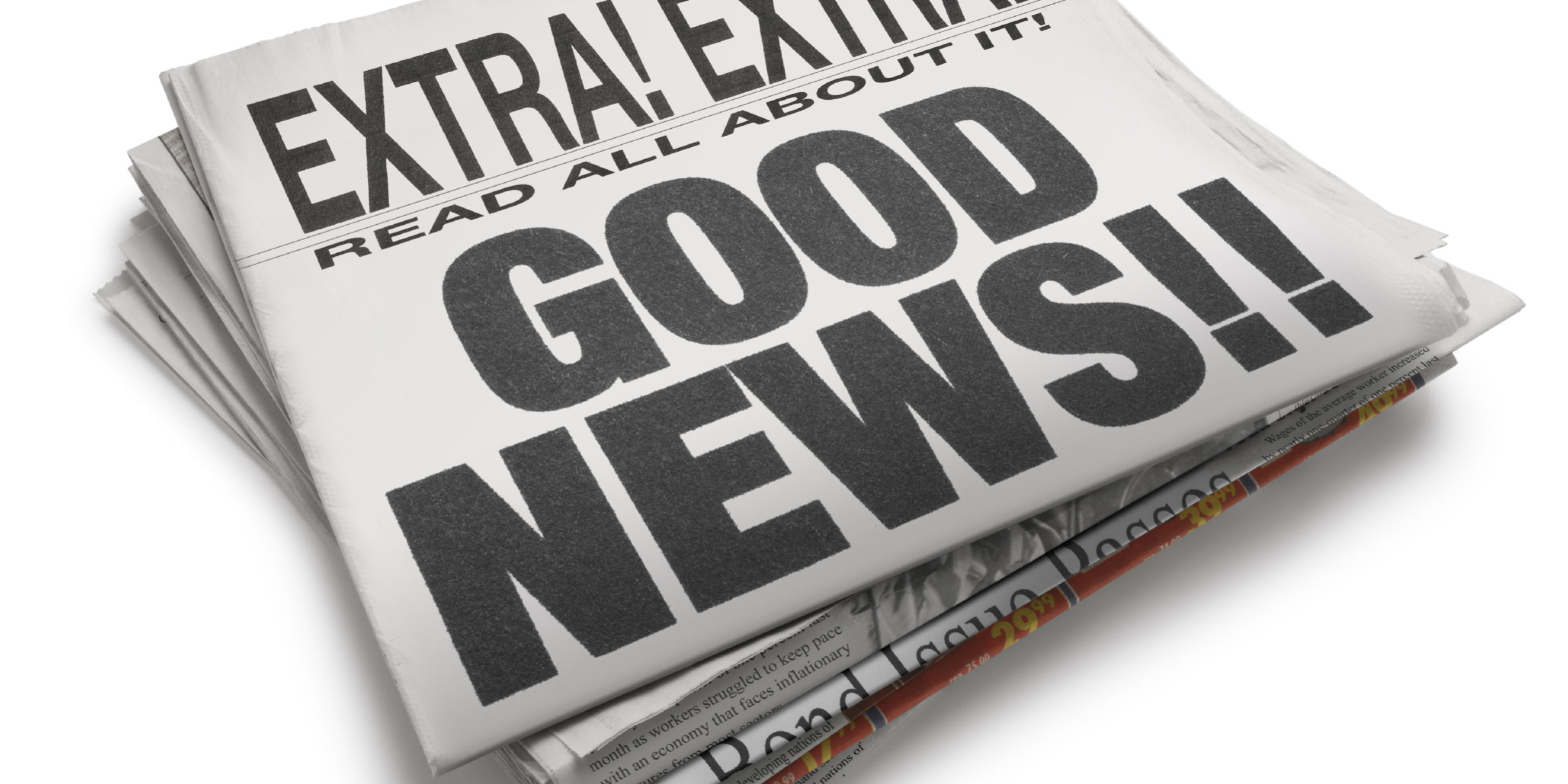 Seniors paying the tax on pensions, passed by Michigan’s conservative controlled legislature and signed by Governor Snyder, are not actually paying a tax on their pensions, according to Rick Snyder.

That’s right, despite the fact that seniors are, in fact, paying taxes on pensions that they didn’t pay before Rick Snyder changed the tax code to give away $1.8 billion to CEOs, including those that send jobs overseas, Rick Snyder says it’s not a pension tax.

“I’m really glad that the approximately $300 per year that I pay in new taxes is actually not a new tax,” said no Michigan retiree ever. “I’m glad Rick Snyder explained it to me. I honestly thought paying taxes on my retirement income that I never paid before was some sort of new pension tax. I guess that’s why we need a CPA to explain it to us.”

In related news, students, teachers and parents were excitedly waiting for Rick Snyder to claim that his billion dollar cuts to education were actually increased investments in the classroom (never mind, he did that too.)

Obviously, the release above is satire. The problem is that Rick Snyder is actually trying to trick us into thinking that taxing pensions isn’t a tax on pensions, cuts to the classroom are actually increased investments and that a tree-limb on a vacation home is the same as a massive flood. Little did we know that when Rick Snyder promised to reinvent Michigan that he would reinvent the English language and basic logic as well.

But the real good news is that we will continue to hold the governor accountable and the media is starting to call foul on his twisted logic.