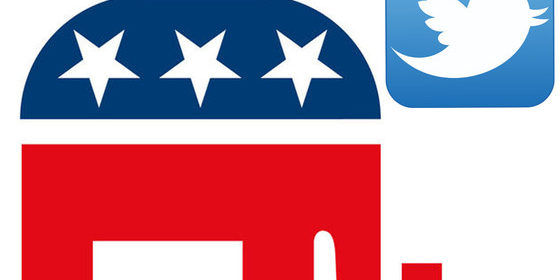 Last week during Netroots Nation, I was quite active on Twitter. And so were the far-right tweeters around the country.

During my week of tweeting about Detroit, Detroit’s image/perception and the water shutoffs, I was met with some harsh — and at times almost inhumane — tweets that the right-wingers were spewing about the city and the people who call it home.

Below is sampling of some of the tweets that left me shaking my head. My guess is that none of these folks have been to Detroit and have no concept of the strength and uniqueness the city exudes and represents. Insensitive, racist and downright mean — that’s how I’d describe the words of these people.

No one should be subject to this kind of mockery, degradation and insult. There are human beings behind these handles, but I sure question their humanity when they’re so quick to denounce and insult an entire city that’s filled with hardworking people who have fallen on hard times.

A few things these tweeters probably don’t know about the situation in Detroit: The city’s water rates have increased 120 percent over the past decade. And despite record unemployment, Detroiters and others have banded together to help supply water to one another and are attempting to implement a water affordability plan.

Despite the right’s fervor against Detroit, no amount of tweets or words can stop Detroit from coming back. Detroiters are stronger than words can describe and they have legions of fellow Michiganders behind them who will fight like hell for their city because at the end of the day, as Detroit gets stronger, so does our entire state.