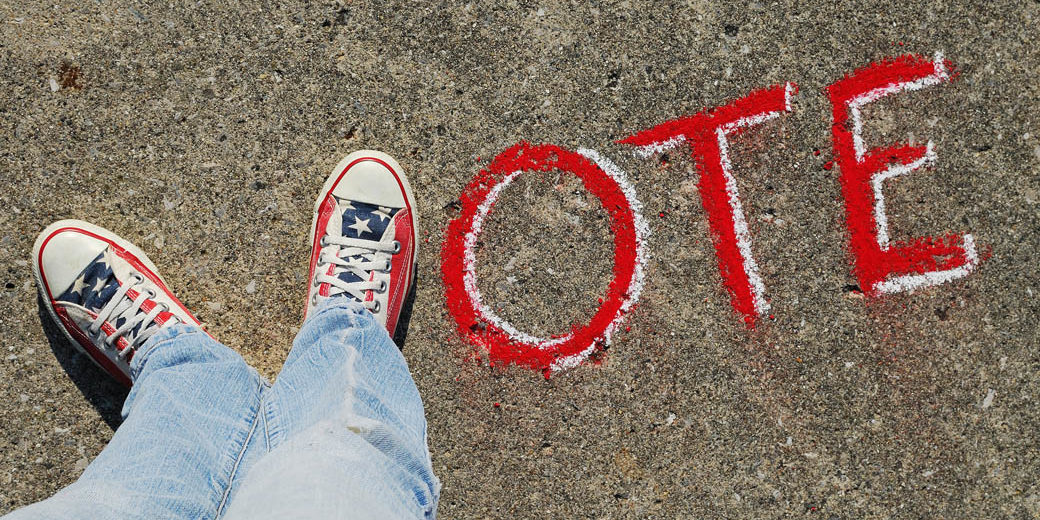 Over the last few years Michigan has been experiencing a “brain drain,” or a large number of young, college educated people moving out of state. According to one college grad, this phenomenon is rooted strongly in the fact that the state’s political system is out of control and our elected leaders are taking opposing positions on issues that are important to young adults.

As a recent college graduate, I can’t say that I disagree with that statement and I can’t blame that individual for choosing to leave because of it. It is appalling and sexist that our legislature passed a bill requiring women to purchase rape insurance and it is disheartening to find out that our governor gave his cousin a $41 million dollar furniture contract with the state while raising taxes on hardworking Michigan families. But what about those of us who can’t afford to just pick up and move when we’re dissatisfied with our elected leaders, what about those of us who don’t want to leave?

There is something that every student and young person (and frankly anyone, regardless of age) in Michigan who is tired of having our elected leaders ignore our priorities and values can do – vote. And that means not just voting in presidential elections, but off year elections too.

Don’t get me wrong; voting in presidential elections is important and exciting. But nonpresidential elections are equally, if not more important. The decisions of our elected leaders at the state and local level affect everything from the quality of our roads to how much public scholarship money is available for students who want to go to college. In 2010, only 20 percent of young people under 30 years old voted in the election that year, whereas 55 percent voted in the presidential election in 2008 – and that’s exactly how those elected officials whose legislation we love to hate got elected to office.

In talking to a student I know at MSU this year, I got the impression that students seem to experience a lot of issues that keep them from getting out and voting in nonpresidential election years – from not knowing how or where to vote, to not feeling informed enough about candidates or issues. But there is good news! Just as you can instantly access the latest news or Buzzfeed quiz about your favorite celebrity or TV show, you can also access everything you need to know about how to register to vote, your polling place, how to vote absentee, and which candidates and issues will be on the ballot, and more.

If you think the best choice to escape a political system that isn’t working for you is to simply leave, then may the wind always be at your back. But if you’re like me and don’t want to leave, or simply can’t afford to, then you have the power to change the way our state works because no one can stop you from voting except you.