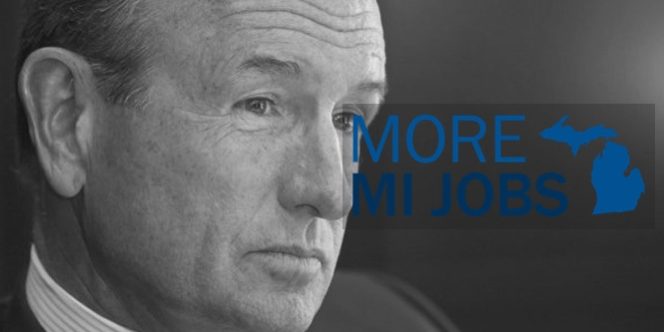 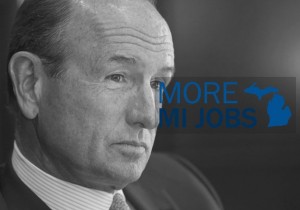 Once again, big-money conservative special interest groups have proven they’re out of touch with Michigan’s middle-class by going after Lansing City Council candidate Chong-Anna Canfora in an apparent witch-hunt.

Canfora was accused by the DeVos-backed “Michigan Freedom Fund” of being a current employee of Progress Michigan, even though she’s under contract as a consultant to run our annual Michigan Summit, and hasn’t been on our payroll since February – months before filing to run for office. A remarkably shoddy press release, riddled with errors and misspellings of complicated words like “sheriff,” alleges that Canfora could be facing jail time for oversights in her campaign to represent Lansing’s 4th Ward on the City Council.

We’ll leave the complaint for attorneys to sort out. But hopefully, the next time we fail to promptly update our website with staff changes, the “Freedom Fund” will personally reach out to us to inform us of their concerns so we can correct the error to prevent any future unhinged news releases from being sent without all the facts.

(We should also note that the website of the “Freedom Fund” hasn’t been updated with press releases since December 13, 2012, despite sending out numerous attacks on Progress Michigan and our staff in the months since then.)

Last night in a primary runoff, Jessica Yorko bested Canfora in the 4th Ward, with 50 percent to Canfora’s 38. The two will face each other in the November general election.

Why the staff at the “Freedom Fund” decided to waste their time and energy on a smear campaign like this is beyond us.