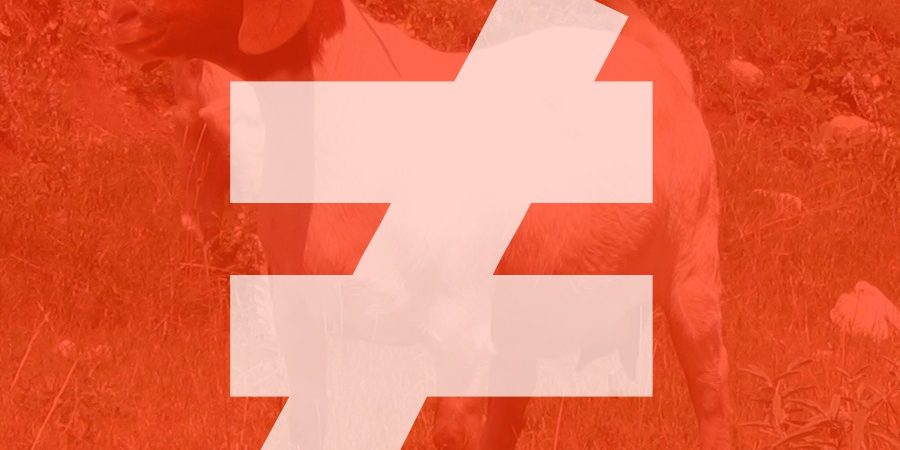 After being called out for copying and pasting a hateful screed on the damaging effects of homosexuality, Michigan Republican National Committeeman Dave Agema responded in a way that was both cowardly and audacious. While saying he was being taken out of context and those weren’t his words, he nonetheless continued to proclaim “I will not back down,” promising to “defend our conservative values from these attacks.”

A few Michigan Republicans have reacted with shock at his comments and his subsequent reaction. But they should have seen this coming. Agema, who unseated Michigan’s incumbent RNC Committeeman by a wide margin at the 2012 Republican Convention, has a long history of saying and doing ridiculous things – and it only got worse in the last two years. Here are eleven absurd and hateful things Dave Agema has said and done.

It turned out that Agema hadn’t told then-Speaker Andy Dillon about his planned absence, either. But when he was unexcused for the vote, a staffer told the Grand Rapids Press that “Dillon’s a liar.” She continued by saying that Agema “was faced with a very difficult decision” because hunting snow sheep in Russia is very expensive, and canceling the trip would have caused him to lose thousands of dollars. Why the taxpayers of Michigan are expected to care about Agema’s poor planning, we still haven’t been able to figure out.

2. January 2011: Introduced a bill to gut all state HIV funding, and transfer the $9 million to the Michigan Aeronautics Fund.

To defend the plan, Agema released a document he said was from the Department of Community Health in order to claim the funding was redundant, and said there was “no better job creator” than cutting HIV funding. It turned out that his documents contradicted records from the DCH and the Kaiser Foundation, and the funding actually supported 44 full-time jobs, which would’ve been eliminated under the proposal.

The plan would’ve added a form of racial profiling to law enforcement’s normal responsibilities, as well as mandated businesses to self-police every employee’s legal status through the E-Verify system. Similar bills were introduced in two dozen states, but only passed in Alabama, Georgia, Indiana, South Carolina, and Utah. All five states were subsequently sued by civil rights organizations.

4. May 2011: Used a Facebook status to repeat myths about President Obama.

Obama wants Israel to go back to 1967 boundaries ( bad mistake) Obama won’t acknowledge the National Day of Prayer but allows Muslims to pary on the step of the capitol (very enlightening), now on Egyptian TV he says he’s a Muslim according to some sources. Here he says he’s a Christian. We’re in trouble folks if this is true.

Notice the “if this is true” at the very end? How coy. Of course, President Obama’s position on Israel’s borders has been the position of the U.S. government for a long time. Claims about the National Day of Prayer and Obama saying he’s a Muslim on Egyptian TV have made the rounds in the Tea Party fever swamps for years – but it doesn’t make them true. And no president has the authority to tell anyone if they can or cannot assemble on the steps of the Capitol. That right is protected by the First Amendment to the US Constitution.

No surprise here, but the self-proclaimed “tough nerd” has a long history of not speaking out when Agema does outrageous things. Bills promoting “American law for American courts” wouldn’t actually do anything, because no one of any religion (except maybe Dave Agema – more on that later) is trying to impose their religion on the rest of the United States. As Chris Christie said at the time, “this Sharia law business is crap… It’s just crazy, and I’m tired of dealing with the crazies.” But Rick Snyder refused to take any kind of a stand. If this was any indication, we don’t expect Snyder to say anything about Agema’s latest outburst.

6. August 2011: Posted to Facebook that taxpayers are safest when the legislature was out of session.

Apparently he was a self-hating legislator. Poor guy.

Notably, Agema wasn’t quoted in the article as saying anything in support of the substance of his proposed big-government mandate, only that he hoped Tea Party groups would “put enough pressure on” to force the bills through the legislature.

“Nothing illegal was done. Was it unethical? Yup, probably,” Agema said to the Detroit News. “The people put him in, the people can take him out.” Of course, “the people” who gave Bolger the Speaker’s gavel were Agema and his fellow House Republicans. “The people” in Bolger’s 56 percent Republican district attempted to vote him out, and only missed by a few hundred votes. Not that Agema cares either way.

9. July 2012: Said President Obama is a secret Muslim, and “just about every terrorist” is Muslim.

“Which is it? He can’t be both,” Agema told Gongwer. “It’s disingenuous to say one time you’re a Christian and then say another time you’re a Muslim.” Agema presumably wasn’t asked to explain when President Obama had said he was a Muslim.

10. November 2012: In farewell speech, called for a theocratic government in Michigan.

Agema said, “When our leadership follows biblical principles, we are blessed. When they don’t, we incur the curses God has placed on every other nation that has stood in the face of God.”

11. February 2013: Tweeted “Is this true?” with a link to a satirical story about President Obama introducing a 19-year-old son at the Democratic National Convention.