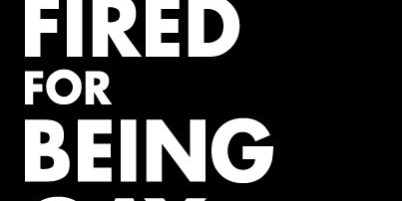 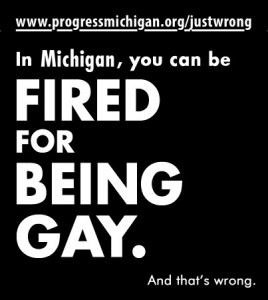 Republicans are hypocrites. They believe big government is bad government unless it’s defining marriage; it should stay out of the business of business unless you’re gay (seriously, in Michigan, you can be fired for being gay).

Just this week, Michigan’s Republican National Committeeman Dave Agema posted a screed on Facebook that warned of the “filthy” LGBT lifestyle and claimed gay people are responsible for “half the murders in large cities.”

Knowing the American public disagrees with them, Republicans were quick to claim that their opposition to marriage equality isn’t actually discrimination. Of course, then Dave Agema created a petition supporting his elected position and reminding Republicans that:

I believe we should vigorously defend the platform that all national convention delegates voted for last September – that marriage is between one man and one woman, without compromise.

Thanks for the reminder, Dave. Republican hypocrisy knows no bounds.

Anti-gay bigots defend their position by claiming no one has actually been fired in Michigan just because they’re gay. But this is a lie. Just weeks ago, a Brighton woman was fired from her job because she’s a lesbian.

Write your lawmakers today: Tell them it’s wrong that Michiganders can be fired for being gay, and you support changing the law to protect everyone from discrimination.