One Step Closer to the Truth 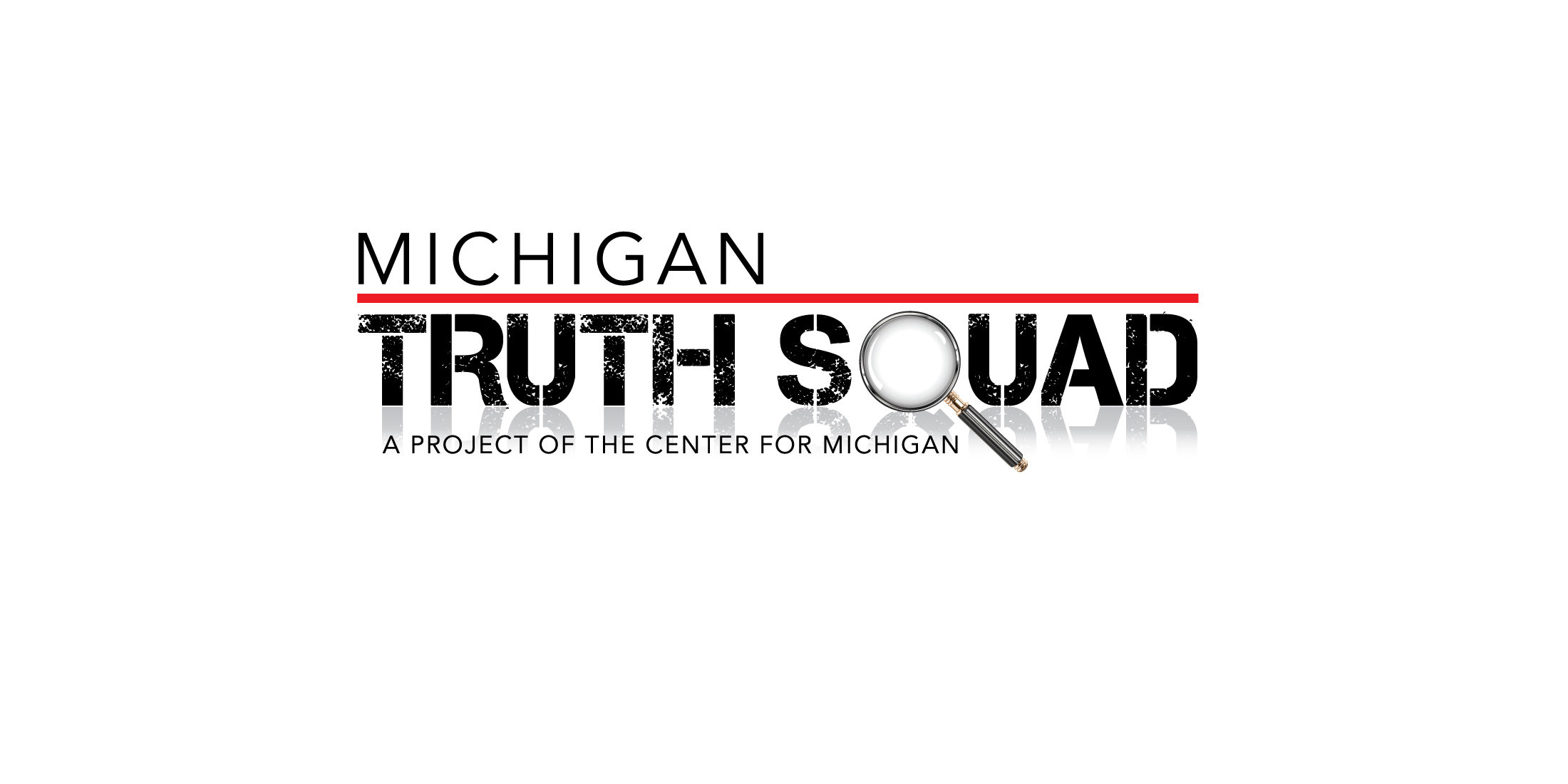 Following up on a blog from last week, I wanted to take a moment to give kudos to the Michigan Truth Squad for posting a new disclaimer on their website.

The Center for Michigan (the parent company of Bridge Magazine and the Michigan Truth Squad) has been financially supported by a wide range of corporate and foundation supporters. We are grateful to all funders for helping us create and grow a new nonprofit journalism service for Michigan citizens. Those funders have absolutely no role in the editorial decisions of the Michigan Truth Squad or Bridge Magazine.

The Truth Squad deserves credit for taking a step towards greater transparency. Moving forward, we hope the journalists who write for the Truth Squad will disclose any specific conflicts of interest within their “calls.”

For example, the Truth Squad has weighed in on ballot measures like Proposal 3, requiring utilities to obtain 25 percent of electricity through renewable energy sources by 2025. This presents a conflict of interest, because The Truth Squad’s operations are funded through big utility companies like DTE and Consumers Energy – which have spent nearly $6 million to defeat the measure.

While the Truth Squad has called “fouls” against the supporters and opponents of Proposal 3, it still hasn’t disclosed its conflict of interest in either of their calls.

We think the Truth Squad’s readers – and the news sites that promote their material – deserve to know when there is a conflict of interest.

The Truth Squad deserves credit for putting more “truth” behind their analysis, and we hope they keep moving in the right direction.