Michigan’s Propane Prices are Near an All-Time High, Here’s Why 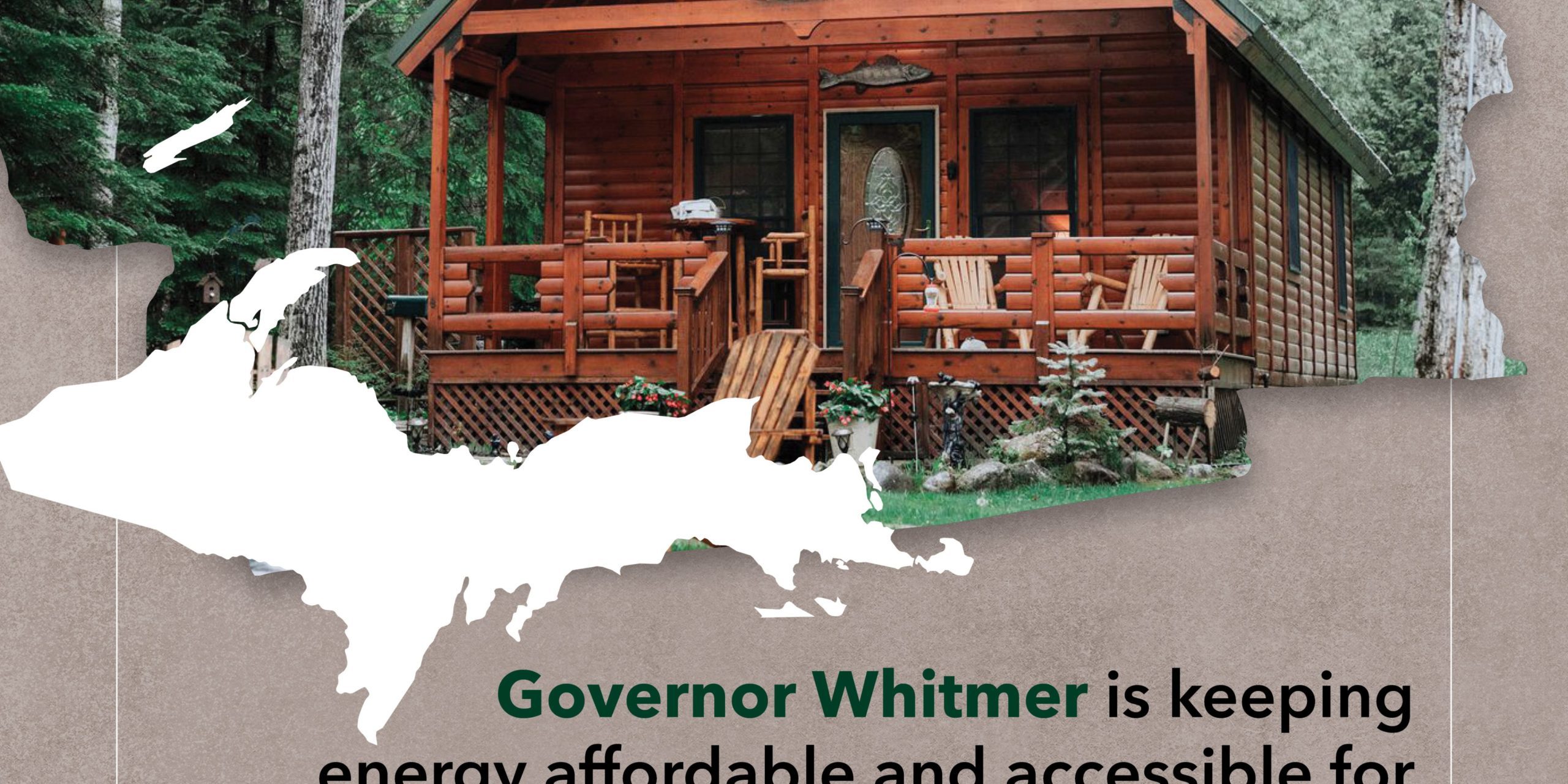 Michigan’s Propane Prices are Near an All-Time High, Here’s Why

Corporate greed abets fearmongering, but Whitmer and Nessel are helping families get by

MICHIGAN ­­– As temperatures fall and propane use increases, fossil fuel corporations aided by their well-paid lobbyists are squeezing as much profit as they can from people struggling to heat their homes.

Propane is an unregulated commodity which means its prices are highly volatile. That’s why the Michigan Public Service Commission (MPSC) must protect households this winter from price gouging and push towards full transparency of this unregulated market.

“Corporate greed is driving up the cost of propane for Michiganders. We need full transparency for propane pricing, otherwise, Michiganders will be left out in the cold this winter,” said Christy McGillivray, legislative and political director for the Sierra Club Michigan Chapter. “We have plenty of stored propane in Michigan. Propane prices are rising because propane is unregulated in Michigan, not because we don’t have enough. Furthermore, we have the data to show that propane prices will not be affected by the Line 5 shut down. Enbridge proponents should support efforts in propane pricing transparency if they really care about making heating more affordable.”

“Throughout history, the Upper Peninsula been a national leader in rural electrification, and we can continue to be one if we fight the status quo,” said Megan Hess, rural organizing director for We the People Michigan. “President Biden’s infrastructure and Build Back Better bills will help electrify rural areas by supporting cooperatives and renewable energy grants. Meanwhile, Rep. Jack Bergman is against these vital policies while his constituents have some of the highest energy rates in the nation. He hasn’t done anything to change this – except voting for Trump’s tax giveaways to corporations and the wealthy and using that as an excuse for consumer protection. Michiganders deserve clean energy that is affordable and democratic. The construction of a tunnel and extending the operation of Line 5 past its expiration date will not achieve that.”

The Propane Price Debate is Nonsense

Summer 2017, FLOW: “Enbridge’s claims about the role of its Line 5 oil and natural gas pipeline in providing propane to UP residents continue to shift and evolve. In January 2016, Enbridge asserted that Line 5 met 85 percent of the U.P. propane demand and then reduced that claim to 65 percent in by June 2016. Enbridge’s position has needlessly generated concern among local residents and state lawmakers that shutting down the aging pipeline to prevent a catastrophic oil spill the Mackinac Straits would result in freezing Upper Peninsula residents in their homes.”

June 12, 2019, Medium (via Spark UP): “History shows that ratepayers have suffered in large and small ways from the consequences of weak oversight of the merger and acquisition process in Michigan PSC [Public Service Commission] proceedings.”

February 24, 2021, Downtown Publications: “Environmentalists say Enbridge’s push to pump petroleum products through a tunnel for the next 99 years – and EGLE’s recent approval of a permit – is out of touch with renewable energy trends and the urgency to slow the ravages of climate change.”

October 9, 2021, Petoskey News-Review: “Increasing global demand and an economy recovering from the coronavirus pandemic are behind a surge in oil, natural gas and propane prices in the U.S. and around the world.”

November 7, 2021, POLITICO: “[Republicans] aggressively sought to tie that increase to Biden’s move on the Keystone XL pipeline and his pause on new auctions of federal land to oil and gas drillers, though energy experts have said the rise is due largely to the tightness in the global energy supply after the industry troubles last year when prices plummeted during the worst of the pandemic.”

November 11, 2021, Detroit News: “The tight supply is a result of oil and gas producers pulling back output during the pandemic. And then that supply was hit throughout the year by intense global weather events, like February’s winter storms in the South, and other disruptions.”

December 2, 2021, Michigan Tech: “Most Yoopers would save money by upgrading their propane heaters with heat pumps and solar. Upper Peninsula Power Company’s high prices can be a barrier, but UPPCO’s new electric heating rates combined with existing solar PV rebates should tip the scales in favor of solar heat pumps.”

July 22, 2019: AG Nessel states in an opinion piece in Bridge Magazine, “My office has already been taking aggressive action to reduce the overall energy burden for Michigan residents – saving customers more than $306 million by helping reduce rate increase requests so far this year. That includes an $8 million rate reduction for electric residential customers in Upper Peninsula Power Co.’s service area. In addition, we worked hard to redirect a corporate tax rate windfall for utilities so that it flows back to customers.”

April 13, 2021: AG Nessel announces settlement with Ferrelgas, LP, an out-of-state propane supplier that violated the Michigan Consumer Protection Act (MCPA) because they left homes without heat during January and February.

Timeline: Continued Operation of Line 5 is the Real Cost for Michigan Families

December 11, 2018, Detroit Free Press: “Enbridge is picking up the cost of the tunnel. But after first saying the tunnel would come at no cost to taxpayers, the Legislature appropriated $4.5 million to pay for project oversight. There are also concerns about potential state legal costs down the road.”

July 31, 2018: London Economics report finds “that there would be little impact on propane consumers in Michigan” in the event of a Line 5 shutdown.

June 23, 2021: FLOW, Remember When Line 5 Shut Down a Year Ago, and None of Enbridge’s Doomsaying Came True?

September 17, 2021, Grist: “…the tunnel project and pipeline could contribute an additional 27-million metric tons of greenhouse gases to the atmosphere annually and generate $41-billion in climate damages between 2027 and 2070.”