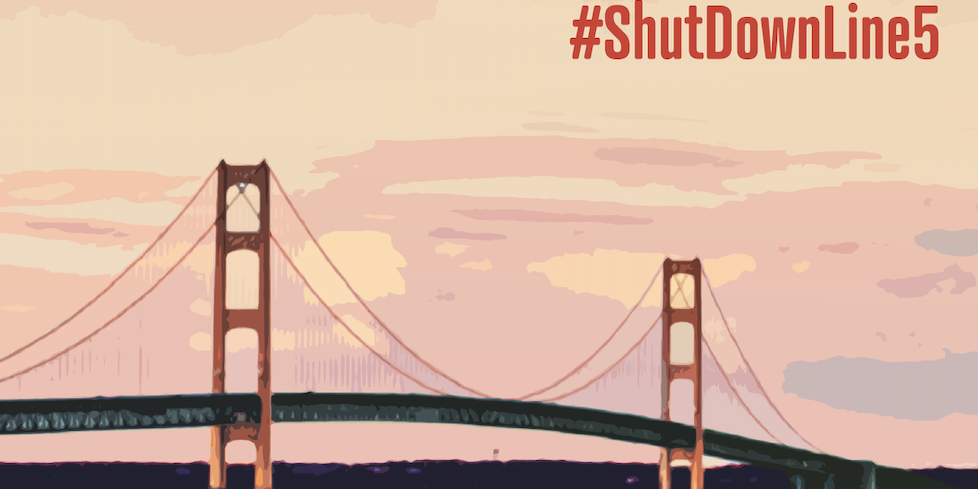 MICHIGAN – In a brazen move to cater to the corporate whims of a Canadian oil company, Senate Republicans voted 20-16 in support of SB 90 (S-2), which forces Michigan taxpayers to foot the legal bill for Enbridge if the state is unsuccessful in its suit against the company. While Gov. Whitmer is acting within her authority under the state Constitution to protect the health and safety of our Great Lakes, Senate Republicans have decided that taxpayer funds should protect Enbridge’s ability to flout the law and allow a ticking time bomb to threaten our environment.

“For years Michigan Republicans have quietly done the bidding of foreign oil corporations like Enbridge. By forcing the public to foot the bill for Enbridge’s legal battles, they’re making public whose side they are actually on,” said Lonnie Scott, executive director of Progress Michigan. “We already knew Senate Republicans do not have the best interests of Michigan in mind, but this vote makes it clear how low they’ll stoop to be corporate shills for the fossil fuel lobby. Shutting down Line 5 is in the best interests of public health and the safety of the Great Lakes, and Gov. Whitmer is well within her right to take legal action to do so.