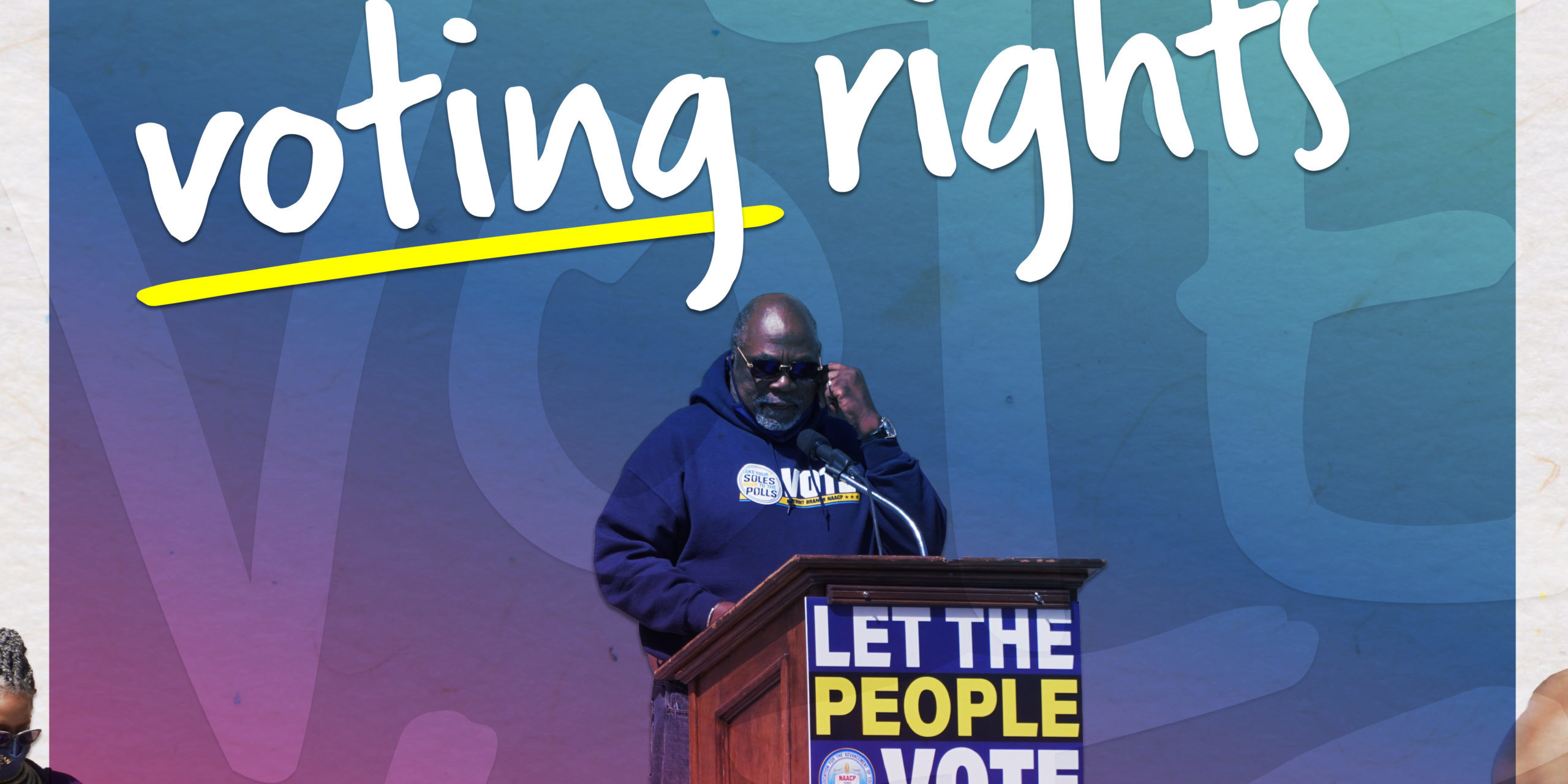 FOR IMMEDIATE RELEASENews from Progress Michigan

MICHIGAN – Leaked video of a meeting with wealthy right-wing donors shows the executive director of Heritage for America, an organization connected with the Heritage Foundation, bragging about the group’s efforts to pass anti-voter bills in Georgia and other states, including Michigan, last month. The following response can be attributed to Lonnie Scott, executive director of Progress Michigan:

“We’ve known from the beginning that the GOP’s lies about our elections were nothing more than a cynical attempt to sow distrust and pave the way for anti-voter legislation. The bill package being considered in the Michigan legislature, and similar efforts in other states, are simply bad-faith efforts to subvert our democracy our erode trust in our elections. Right-wing extremists are afraid of what happens when everyone is able to participate in our democracy—so instead of celebrating last year’s election in which record numbers of voters turned out to chart a better path forward for our state and our country, they’re working to roll back voting rights and place more barriers between voters and the ballot box. But Michiganders believe in our democracy, and we will come together once again across race, income level, and zip code to stand up for our voting rights.”