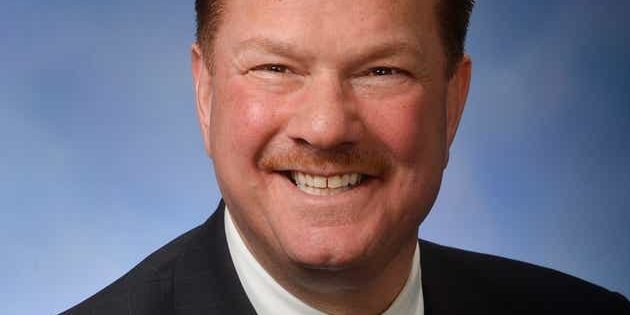 MICHIGAN — Progress Michigan released the following statement regarding the Michigan Senate’s decision to remove Senator Peter Lucido as chair of the Senate Advice and Consent Committee after an internal investigation revealed a credible pattern of sexual harassment.

The quote should be attributed to Lonnie Scott, executive director of Progress Michigan:

“Any decent workplace would fire someone for showing a pattern of sexual harassment and inappropriate behavior. Sen. Lucido gets a slap on the wrist and will still chair two other committees. Lucido has shown zero remorse or even acknowledgment that what he did was wrong. Ultimately, he’s going to have to answer to the people of his district and they should hold him accountable for his actions. We look forward to seeing the full report on this and will continue to work to build a Michigan where this sexist and toxic behavior is not tolerated. All people, whether they are elected officials, staffers, reporters, or hourly employees, deserve respectful and safe work environments.”