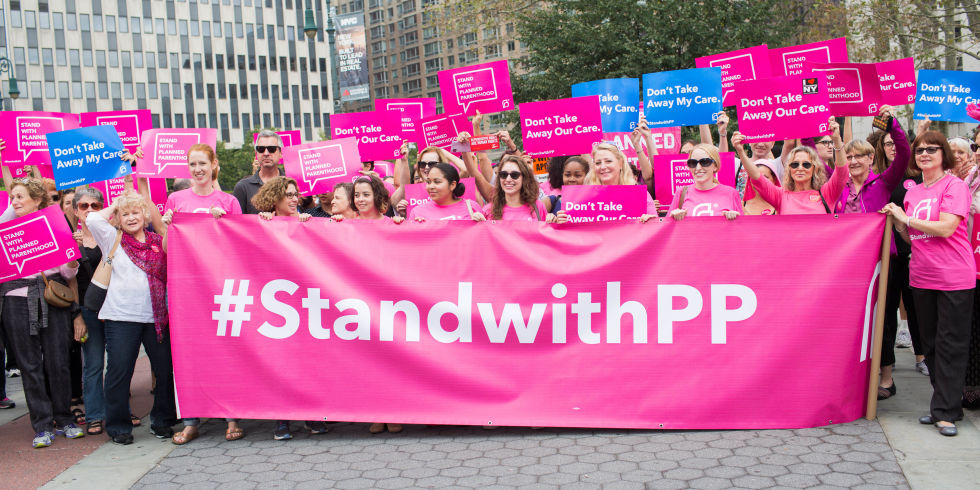 Tens of thousands of Michiganders will be affected by this decision.

Doctors cannot say the word abortion, refer a patient to another clinic to provide an abortion, or give materials about abortion services other clinics provide. Even if a doctor silently handed a simple pamphlet with information about abortion on it to a patient, the entire clinic would lose federal funding all together. Doctors are being gagged.

It is abundantly clear that this is an attack on reproductive health care in the United States and less about federal money allocation. Title X money goes toward preventative cancer screenings, birth control, annual gynecological exams, HIV testing and treatment, and more. Family planning clinics haven’t been allowed to use federal money toward abortion since the Hyde Amendment passed in 1976. So, you may ask, what’s all this about?

The gag rule is a power move by conservative legislators to strip funding from organizations like Planned Parenthood that provide comprehensive reproductive health care. Its implementation is meant to hurt people, especially people of color and those who live below the poverty line and rely on federal funding for health care they couldn’t otherwise afford. Four million people a year in this country rely on Title X for basic care, and 41% of those who rely on Title X get that care at Planned Parenthood. It’s not just an attack on abortion—it’s an attack on poor people’s ability to get the health care they need.

After September 18th the new gag rule means healthcare providers that receive family planning money will not be allowed to refer patients to abortion providers, even if the patient specifically asks for the referral. It targets America’s most vulnerable populations, which means 42,000 Michiganders will be affected, especially in towns where Planned Parenthood may be the only healthcare clinic—which means many of the poorest Michiganders will end up going without health care.

Decisions about what health care procedures are and aren’t necessary shouldn’t be up to lawmakers—they should be made by patients and their doctors (who, by the way, are firmly against this anti-abortion power grab, as evidenced by the very explicit stances all the major medical associations have taken.)

Any attempt to restrict abortion rights is wrong, but a gag rule that will force providers to choose between giving their patients accurate medical information and the funding that enables them to provide care in the first place is absolutely unacceptable. This rule cannot stand, and we owe it to the hardworking Title X providers and the low-income folks who depend on them for health care to fight back.