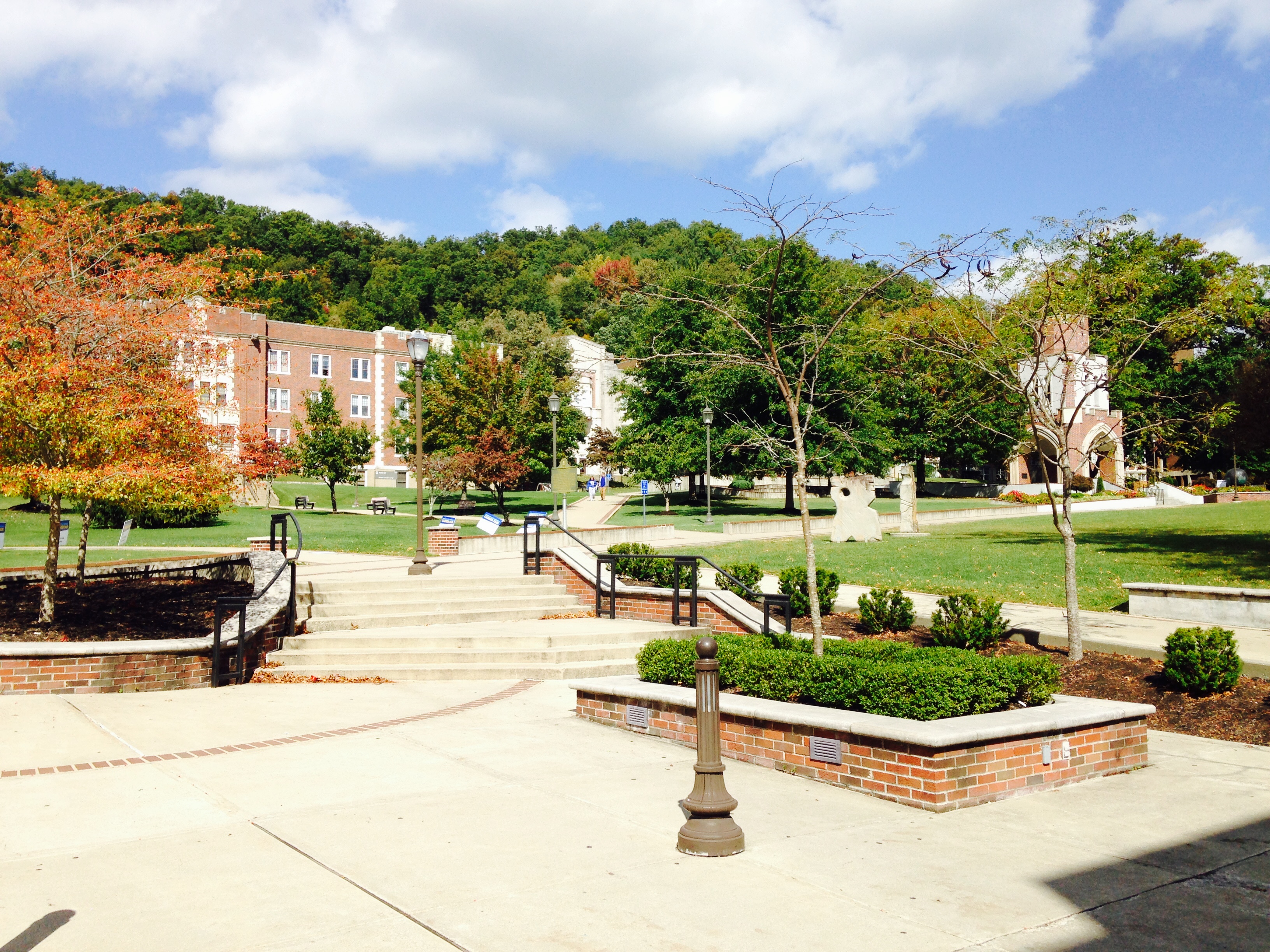 We need to talk about student loan debt.

It’s an issue that affects 70 percent of college graduates, totaling more than 40 million Americans. Here in Michigan, 58 percent of 2017 graduates owe money on student loans, with an average debt of $31,289. Nationally and in our state, the problem is only getting worse.

Of course, this wasn’t always the case. A few decades ago, working your way through college and graduating with little to no debt was a reasonably attainable goal. Unfortunately, the cost of attending college has skyrocketed, while wages have barely increased at all. Neither the minimum wage nor the average salary for a college graduate has kept pace with the tuition rates, forcing many of today’s students to choose between higher education or entering the job market without a college degree.

It’s hard to pin down a single cause of rising costs and the student debt crisis— although cuts to public education from the state and a lack of legal protections from predatory loan practices (thanks, Betsy DeVos) are some major ones—but one thing is clear: Our elected officials cannot continue to ignore this problem.

Luckily, more and more people in positions of power are coming out in favor of policy solutions that will make higher education more accessible. Last month, Governor Gretchen Whitmer came out with a plan for free community college in Michigan. It’d be a great first step in addressing the problem of college affordability, and it’s even garnered some support from the other side of the aisle.

These conversations aren’t just happening in Michigan—college affordability is becoming a major issue in the 2020 Democratic presidential primary. So far, we’ve seen numerous candidates go on the record in favor of tuition-free college and other reforms to address college affordability, and even a plan that would cancel existing student loan debt.

Attending college shouldn’t be a privilege enjoyed only by the wealthy. Higher education is a good thing in and of itself, and it’s also a valuable tool for social mobility—and we must demand real solutions that will ensure everyone, regardless of wealth or income level, has the chance to pursue a degree.