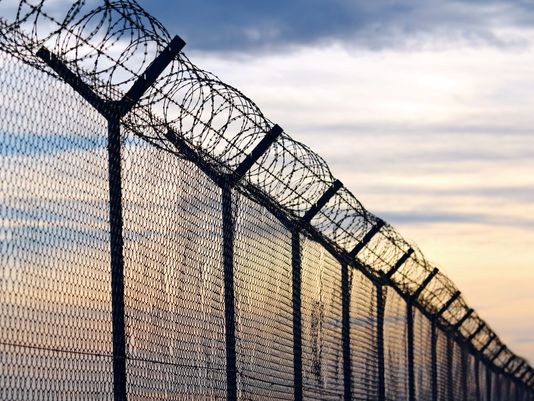 MICHIGAN — Progress Michigan is calling for an investigation into an out-of-state medical service provider contracted by the state after a massive scabies outbreak overtook the Women’s Huron Valley Correctional Facility for over a year without proper medical intervention.

According to a story from the Detroit Free Press, it took pro bono work from a volunteer doctor outside of the prison to diagnose the problem, and now treat all 2,070 women at the facility for microscopic mites, which cause severe itching and rashes. Tennessee-based prison medical service provider Corizon Health Inc. has a five-year contract with the state worth over $715 million.

“This looks like yet another example of an out-of-state, private company failing to do its job in our state prisons. This report raises serious questions on whether this prison contractor is living up to the terms of their healthcare contract, because right now, we have some serious doubts,” said Hugh Madden, communications director at Progress Michigan. “Women who were in the state’s care were allowed to suffer for months without proper diagnosis and treatment. Outsourcing of public services continues to be a problem for our state. Is this Aramark all over again?”

This isn’t the first time problems with services from Corizon have made headlines in Michigan. The company’s practices were scrutinized in 2017 after an inmate complained of chest pains and died shortly after being sent back to his cell.

It also wasn’t too long ago that the Snyder administration and the Republican-controlled Legislature failed to hold Aramark – a private,  out-of-state prison food service provider – accountable for their many failures, including maggots in the food, drug smuggling, and improper relationships between inmates and employees.

“Privatizing public services lead to failures like this,” Madden continued. “An investigation on how this was allowed to fester so long is necessary given the degree to which the well-being of inmates, corrections officers, and prison staff were put in jeopardy. This simply should not be allowed to happen.”